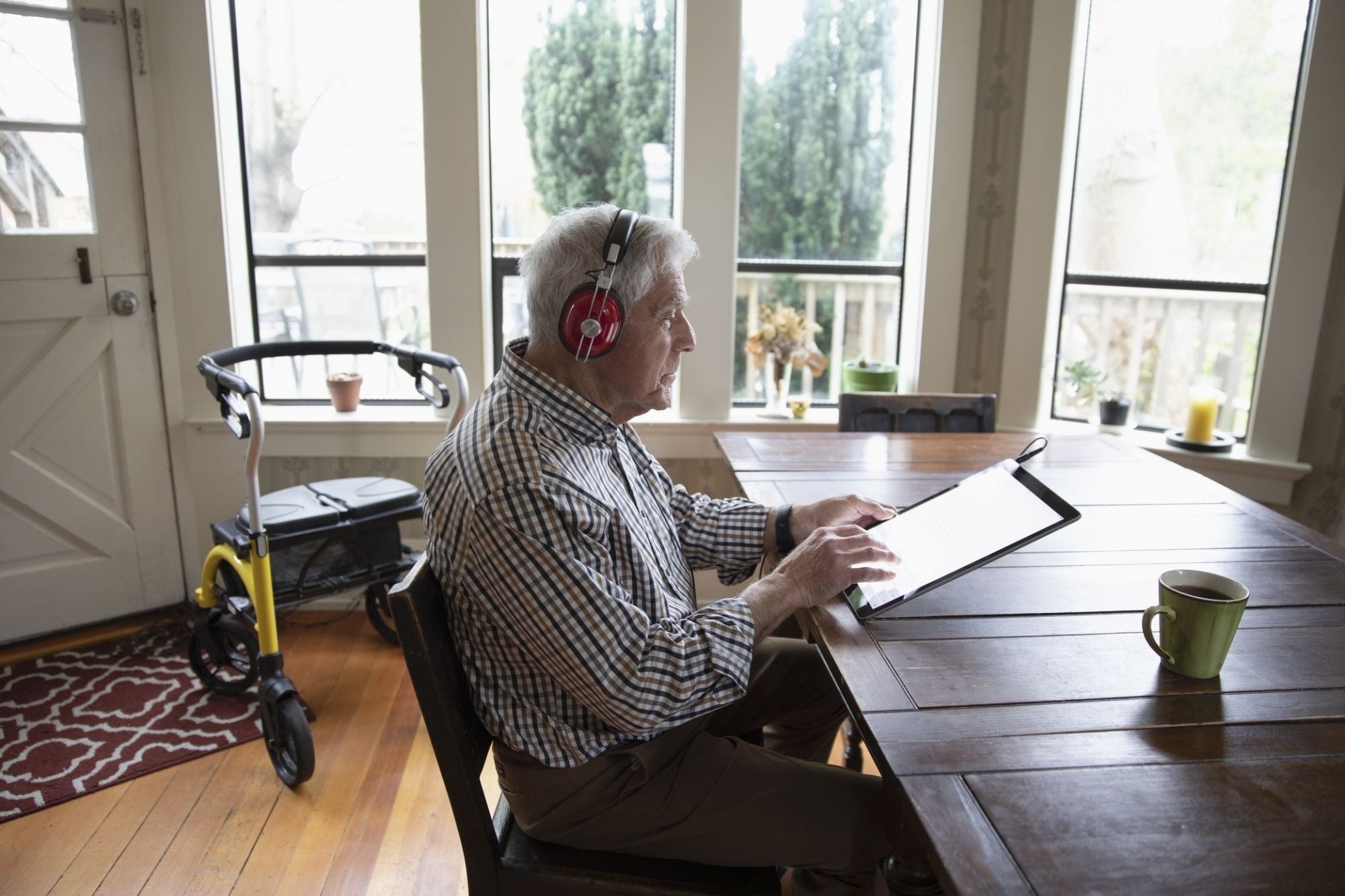 Three takeaways from sitting down with accessiBe CEO Shir Ekerling.

Most of us take Internet connectivity and accessibility for granted. As active members of the digital age (with an ever-growing number of people being born into it), the connected life has truly become a normal part of our every day. However, that is not necessarily the case for people with disabilities. As Brian Wang writes for Next Big Future, “Web design and other elements managed to build a wall between online platforms and those with disabilities, making them only half as likely to access technology and creating a significant data divide for more than 56 million people in the U.S. with a disability.” It’s an oversight that has neglected a powerful customer base by restricting its access to platforms due to limited navigation capabilities.

Business owners carry a responsibility to make their websites accessible to all users. It’s a matter of altruism — accessibility is the obvious moral position — but it’s also a matter of legality. Now is the time for public and private platforms to adapt, and the power of AI can help make that process easier than ever.

Shir Ekerling, co-founder and CEO of AI-powered web-accessibility tool accessiBe, has a history of establishing and scaling companies over the years, such as leading web design- and development-agency Ekerbase. But his current mission is making truly accessible internet an achievable reality for companies as a built-in component of their website’s infrastructure. I sat down with him to learn more about the issues surrounding web accessibility and what entrepreneurs are doing to solve it, and here are my top three takeaways from that conversation.

Related: Employing Individuals With Disabilities May Solve Your Talent Crisis

1. There are more than 50 types of disabilites.

It’s safe to say that a significant portion of web designers and developers do not factor in the disabled when laying out the groundwork for their sites. Of those that do, they may only consider the deaf or blind while working on UI/UX. But there are still significant populations being excluded.

For instance, people who suffer from motor impairments require specific optimization of keyboard navigation to be able to do more with fewer keys. People with cognitive impairments need built-in dictionaries so they can comprehend sophisticated language and slang. Those suffering from epilepsy must be able to enjoy the internet without fear of lights and animations that blink and flicker. And of course, people with visual impairments need adjustments in terms of colors and alterations of font size, spacing, cursors and more.

2. The disabled have the law on their side.

Regulatory bodies in the U.S. are demanding that companies create platforms that are available to a broad and diverse user base, and these laws are being enforced with increasing regularity. In 2018, 2,258 lawsuits were filed accusing platforms of being inaccessible to people with disabilities, an astounding 177 percent year-over-year increase, which doesn’t even include the countless demand letters that were issued against site owners.

According to studies conducted by researchers at accessiBe across 10 million websites, the rate of failure in compliance is alarming, including 52 percent of websites falling short of image-compliance levels and 89 percent failing on compliance levels for pop-up ads.

Related: I Have Dyslexia, and I Became a Successful Entrepreneur

3. Companies can’t afford not to make the switch.

Any websites that aren’t compliant with accessibility laws should automatically consider themselves exposed to potential lawsuits. Also, the potential revenue loss can be quite staggering, as those with disabilities account for 25 percent of the U.S. population. That’s why Ekerling and the team at accessiBe developed an AI-powered solution that remediates websites automatically and achieves compliance in a matter of 48 hours for $500 per year, instead of the average four weeks and $15,000 via traditional means and market prices.

Startups and small business owners generally have the best of intentions for their businesses and customers alike when designing their websites, but they often don’t understand what it takes to be fully compliant with accessibility laws. In the past, the prioritization of web accessibility meant shelling over a significant portion of limited funds over a long period of time to achieve good results. However, with the power of AI, this can finally be done at a far more affordable rate, with speedy turnaround and flawless results that will open their businesses to an untapped demographic that is ready to show enthusiastic support.

Cendana Capital, which has been backing seed funds for a decade, has $278 million more to investjulio 1, 2020
As Pride Month Ends, Here Are 3 Ways To Continue Supporting The LGBTQ+ Communityjunio 30, 2020
What It Takes to Launch a Successful Online Clothing Brand in 2020junio 30, 2020
This website uses cookies to improve your experience. We'll assume you're ok with this, but you can opt-out if you wish. Cookie settingsACCEPT
Privacy & Cookies Policy