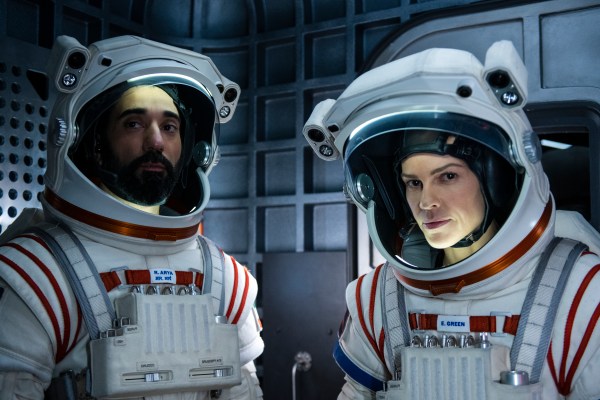 As deep space missions and Mars colonies continue to shift from science fiction to potential near future reality, it’s not surprising to see Hollywood think about different types of stories to tell about space exploration. Away, a new series from Netflix premiering on September 4, looks like that kind of story.

The show stars Oscar-winner Hilary Swank, and is created by the people behind Parenthood and Friday Night Lights. It’s a show about an astronaut mission to Mars – but it’s clearly also about the family drama and tensions that arise, both for those in space on a multi-year long-duration mission, and for the families they left back home on Earth.

The show also looks to feature The Good Wife’s Josh Charles in a key supporting role, which is awesome because he’s fantastic. Given the level of talent, the pedigree of the show runners and the space setting, this looks like a fantastic recipe for a great new show. The first season will be available to stream on September 4 on Netflix.