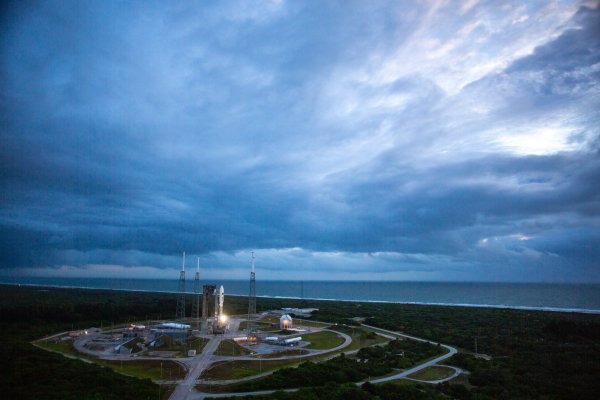 On Saturday, the United Launch Alliance (ULA) is targeting a liftoff time of 8:24 AM EDT (5:24 AM PDT) for one of its Atlas V rockets carrying the U.S. Space Force’s X-37B orbital test vehicle, which is a fully autonomous winged spaceplane that looks a little like a scaled down version of the Space Shuttle .

This is the sixth mission for the X-37B, though it’s the first flown under the U.S. Space Force’s supervision, since the space plane was previously operated by the Air Force before the formation of the new wing of the U.S. armed forces.

The X-37B runs various missions for the U.S., though its specific aims are actually classified. The uncrewed test vehicle spends long periods on orbit circling the Earth while conducting these missions, with its longest mission to date being a record 780 days for its flight that landed on October 27.

Stay tuned for updates, as weather conditions could mean this launch gets pushed to a backup date.