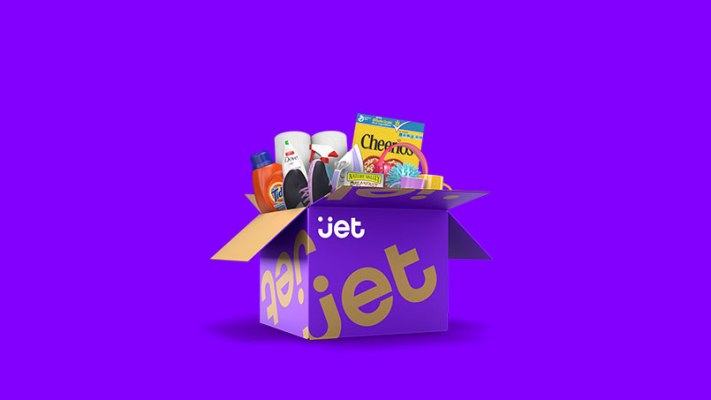 So much for Walmart’s big and expensive effort to take on Amazon with a digitally-native brand. Amid the coronavirus crisis and its impact on the retail industry, today the retail giant announced in its quarterly report that it would be discontinuing Jet.com, the online-only marketplace that it acquired for $3 billion when it was just over one year old.

“Due to continued strength of the Walmart.com brand, the company will discontinue Jet.com,” the company said in a short statement. “The acquisition of Jet.com nearly four years ago was critical to accelerating our omni strategy.”

The news of Jet.com’s discontinuation is both a surprise and probably expected by those who have been watching its progress. Surprise, because the continued impact of COVID-19 has led to a surge of people shopping online, and so it would seem that Walmart might have wanted to double down on its own online efforts. Expected, because in reality Jet.com hasn’t shaped up to be the jewel in the crown that Walmart had hoped it would become.

The statement was made as part of Walmart’s Q1 earnings report, in which the company said it saw growth of less than 10% in its core US market, and that it would be withdrawing guidance for fiscal 2021.

“The company’s net sales and operating results were significantly affected by the outbreak of COVID-19,” Walmart said. “Unprecedented demand for products across multiple categories led to strong top-line results. Certain incremental costs negatively affected operating income, including costs associated with enhanced wages and benefits as well as safety and sanitation.” Total revenue was $134.6 billion, an increase of $10.7 billion, or 8.6%.

Meanwhile, CFO Brett Biggs’ statement on guidance underscored how these numbers are possibly just the beginning of the difficult news in the months ahead, given the lack of visibility of how the economy, the state of public health and shopping at Walmart will shape up.

“The decision to withdraw guidance reflects significant uncertainty around several key external variables and their potential impact on our business and the global economy, including: the duration and intensity of the COVID- 19 health crisis globally, the length and impact of stay-at-home orders, the scale and duration of economic stimulus, employment trends and consumer confidence,” he noted. “Our business fundamentals are strong, and our financial position is excellent. Customers trust us to deliver on our brand promise, and I’m confident in our ability to perform well in most any environment. While the short-term environment will be challenging, we’re positioned well for long-term success in an increasingly omni world.”

Although the COVID-19 pandemic has led to a surge of people shopping online, a number of companies, including Amazon and eBay, have found that handling business at the moment can prove to come with more overhead costs, and that’s before considering what the larger effects of a collapsed economy will have on overall sales longer term, after all the toilet paper and pasta have been acquired. So while it might seem counterintuitive to get rid of Jet.com at a time like this, it’s about cost cutting ultimately because of that bigger picture.

When Walmart acquired Jet.com in 2016, the big ambition was to give the giant retailer a complement to its brick-and-mortar stores to compete better against Amazon and its growing presence as a primary shopping destination. Buying Jet.com was also about bringing on its experienced founder and leader Marc Lore to lead both Jet and Walmart online

“This is Walmart being even more committed to winning in e-commerce,” said Doug McMillon, president and CEO of Walmart, in a conference call with investors at the time.

But fast forward to today, amid all the strains that COVID-19 is putting on the retail sector and the wider economy, and the discontinuation is the final chapter in what ultimately was a problematic endeavour for the company that went through various stages of change. They included, last year, fully integrating Jet’s teams into its own; relaunching the service; and also axing various Jet experiments like Jet Black, a personal shopping service.

In the meantime, Walmart has been working on adding more Walmart.com perks such as piloting a two-hour deliver service at the end of last month.

Artículo anteriorWe Lost $140k in Sales in Less Than 30 Days. Here's What We're Doing to Fix It.

Artículo siguiente Podcast Advertising: Is Programmatic the Next Big Thing?