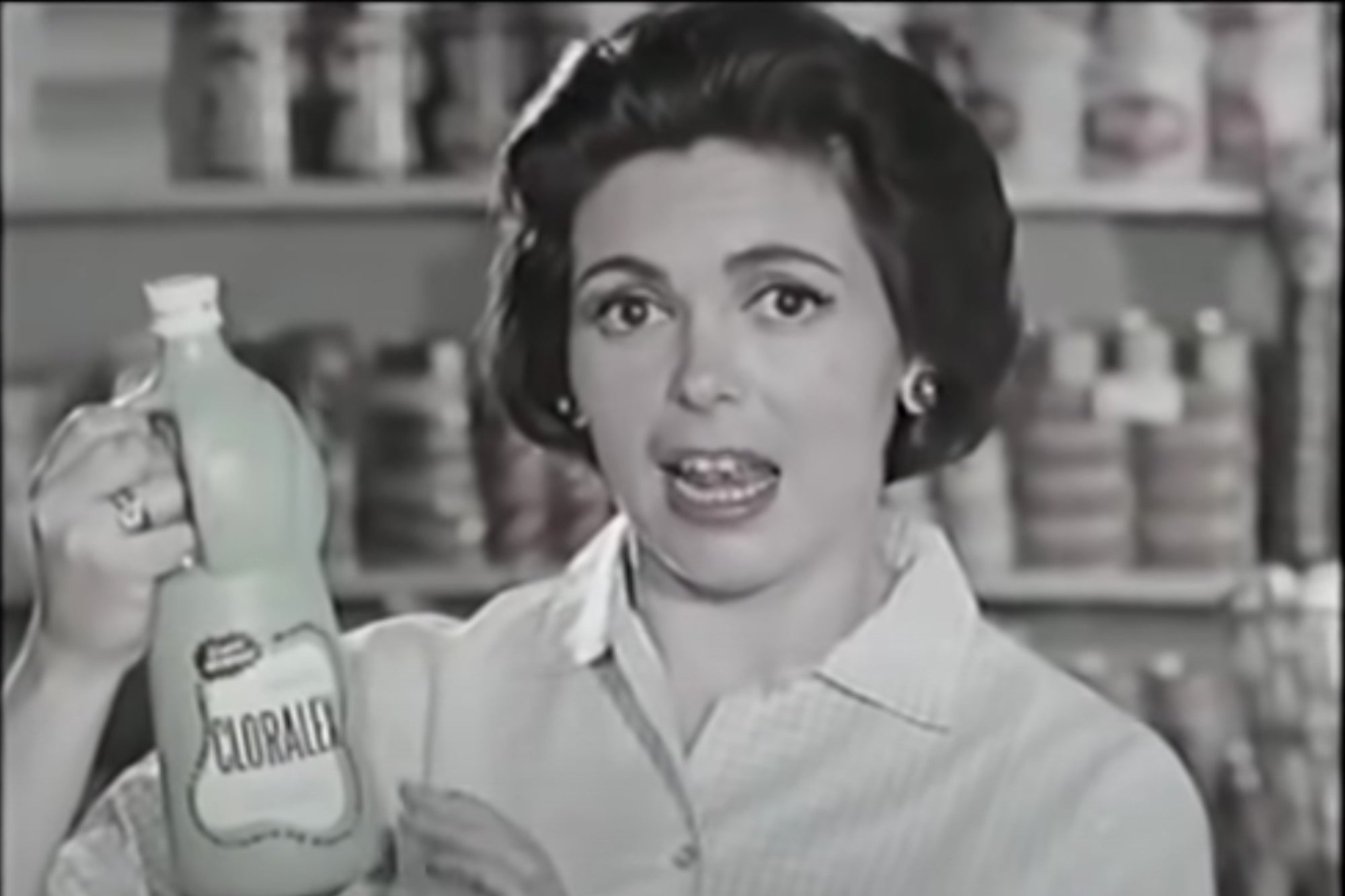 We can only say that the 60s in Mexico were rare times for advertising.

Get a glimpse of how to use Facebook’s marketing resources to your business’s advantage.

If you are over 50 years old and lived in Mexico, you will undoubtedly remember the thousands of commercials and their wonderful jingles that were given during the 60s.

It is always interesting how advertising has evolved hand in hand with social changes such as the greater penetration of women into the workplace, the rejection of products previously recommended by doctors such as cigarettes and social rights.

That’s why the following note is incredibly comical: A 1967 ad for Cloralex went viral on Tiktok among 15-30 year olds due to “advice” given to housewives to reuse packaging of plastic in which he sold the chlorine.

When Cloralex hit the Mexican market, it was sold in glass containers, but later opted for the safety of plastic to store the chemical. That is why it is very strange to our eyes in 2020 that the commercial recommends reusing these containers as a vase, funnel and even to serve water and juice!

Did you see how it was recycled? ## cloralex

The reaction of Gen Z and millennials to the advice in the video was mixed. Some applauded the promotion of recycling and commercial aesthetics, while others recalled that yesterday and always chlorine is a chemical that should not be ingested in this way, so we can understand why the ad went viral.

Faced with this response to a 1967 video, the brand responded in a press release that “Cloralex was born 71 years ago, developed under a degradable formula based on sodium hypochlorite, which, after its disinfectant effect, decomposes in water and salt. without leaving toxic residues “. He also remarked that the commercial shows that the brand has always been interested in promoting recycling.

Cloralex asked users “to follow the instructions for using chlorine to maintain the disinfection of their homes” on floors, toilets, sinks, fruits, vegetables and white clothes.

We have to understand that the world has changed since the 1960s and that it is difficult to judge past attitudes fairly with the weight of knowledge that almost 50 years away has given us.

We must ask ourselves which announcements today will shock future generations.

Artículo anteriorYour Data-Driven Marketing Is Harmful. I Should Know: I Ran Marketing at Google and Instagram