Allowance is going digital. Venmo has been spotted prototyping a new feature that would allow adult users to create for their teenage children a debit card connected to their account. That could potentially let parents set spending notifications and limits while giving kids more flexibility in urgent situations than a few dollars stuffed in a pocket.

Delving into children’s banking could establish a new reason for adults to sign up for Venmo, get them saving more in Venmo debit accounts where the company can earn interest on the cash and drive purchase frequency that racks up interchange fees for Venmo’s owner PayPal .

But Venmo is arriving late to the teen debit card market. Startups like Greenlight and Step let parents manage teen spending on dedicated debit cards. More companies like Kard and neo banking giant Revolut have announced plans to launch their own versions. And Venmo’s prototype uses very similar terminology to that of Current, a frontrunner in the children’s banking space with over 500,000 accounts that raised a $20 million Series B late last year.

The first signs of Venmo’s debit card were spotted by reverse engineering specialist Jane Manchun Wong, who has provided slews of accurate tips to TechCrunch in the past. Hidden in Venmo’s Android app is code revealing a “delegate card” feature, designed to let users create a debit card that’s connected to their account but has limited privileges. 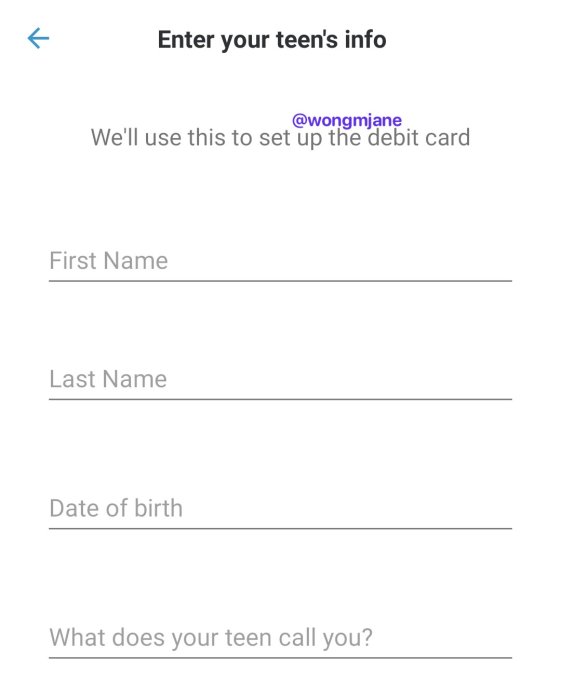 A screenshot generated from hidden code in Venmo’s app, via Jane Manchun Wong 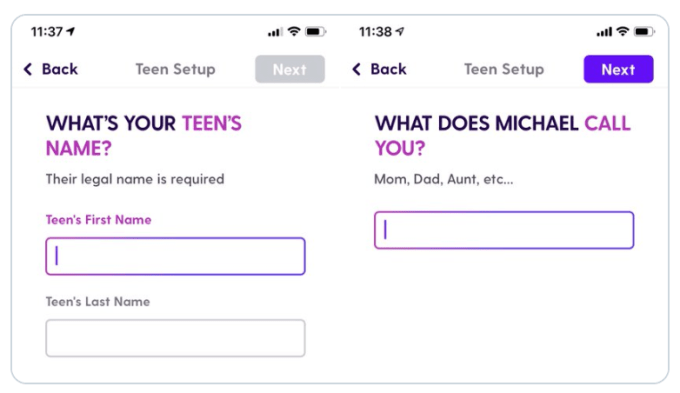 When TechCrunch asked about the teen debit feature and when it might launch, a Venmo spokesperson gave a cagey response that implies it’s indeed internally testing the option, writing “Venmo is constantly working to identify ways to refine and enhance the user experience. We frequently test product offerings to understand the value it could have for our users, and I don’t have anything further to share right now.”

Typically, the tech company product development flow sees them come up with ideas, mock them up, prototype them in their real apps as internal-only features, test them externally with small percentages of real users, then launch them officially if feedback and data is positive throughout. It’s unclear when Venmo might launch teen debit cards, though the product could always be scrapped. It’d need to move fast to beat Revolut and Kard to market. 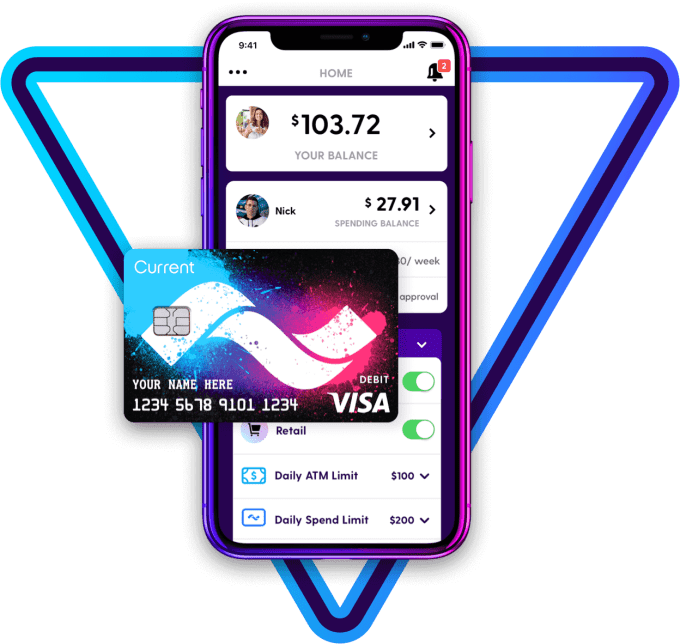 The launch would build upon the June 2018 launch of Venmo’s branded Mastercard debit card that’s monetized through interchange fees and interest on savings. It offers payment receipts with options to split charges with friends within Venmo, free withdrawls at MoneyPass ATMs, rewards and in-app features for reseting your PIN or disabling a stolen card. Venmo also plans to launch a credit card issued by Synchrony this year.

Venmo might look to equip its teen debit card with popular features from competitors, like automatic weekly allowance deposits, notifications of all purchases or the ability to block spending at certain merchants. It’s unclear if it will charge a fee like the $36 per year subscription for Current.

Tech startups are increasingly pushing to offer a broad range of financial services where margins are high. It’s an easy way to earn cheap money at a time when unit economics are coming under scrutiny in the wake of the WeWork implosion. Investors are pinning their hopes on efficient financial services too, pouring $34 billion into fintech startups during 2019.

Venmo’s already become a popular way for younger people to split the bill for Uber rides or dinner. Bringing social banking to a teen demographic probably should have been its plan all along.

Artículo anteriorHow do we connect a child to technology?