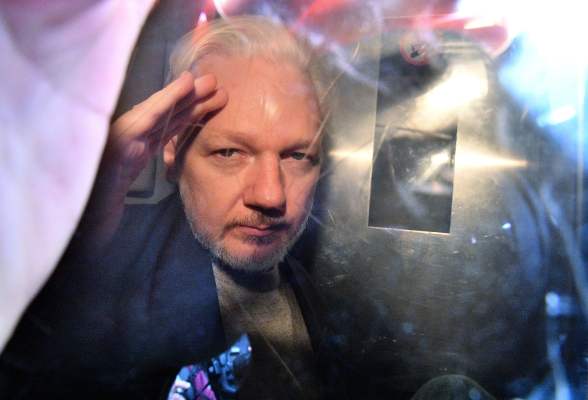 A UK district court judge has refused to extradite WikiLeaks founder Julian Assange to the US.

In a hearing at Westminster Magistrates’ Court this morning, Judge Vanessa Baraitser denied the extradition on grounds that Assange is a suicide risk and extradition to the US prison system would be oppressive, given the likely impact on his fragile mental health.

The US, which has been seeking to bring Assange to the country to put him on trial for conspiracy to hack as well as a number of charges under the controversial Espionage Act, has said it will appeal.

The case has been seen as a pivotal test of press freedoms and freedom of expression vs state power.

In the judgement Baraitser dismissed a number of other defence arguments against Assange’s extradition but concurred with clinical testimony that he is a suicide risk and that he possesses the intellect to circumvent measures that could be taken to prevent him taking his own life.

“I am satisfied that the risk that Mr. Assange will commit suicide is a substantial one,” she writes in the 132-page judgement, discussing the testimony of a number of psychiatrists during last year’s extradition hearing.

“I accept that oppression as a bar to extradition requires a high threshold. I also accept that there is a strong public interest in giving effect to treaty obligations and that this is an important factor to have in mind. However, I am satisfied that, in these harsh conditions, Mr. Assange’s mental health would deteriorate causing him to commit suicide with the “single minded determination” of his autism spectrum disorder.

“I find that the mental condition of Mr. Assange is such that it would be oppressive to extradite him to the United States of America,” she added.

The judgement orders Assange’s immediate release although at the time of writing the WikiLeaks founder remains in custody — pending a bail hearing.

The US has 14 days to lodge an appeal.

Assange, who (self) incarcerated in the Embassy of Ecuador in London between 2012 and 2019 to avoid a warrant against him, was arrested last year after Ecuador withdrew his diplomatic asylum.

He was found guilty in a UK court of breaching bail conditions and sentenced to 50 weeks.

The US immediately said it would seek his extradition on its separate roster of charges — which relate to how the WikiLeaks founder obtained and published classified information leaked to it by former army intelligence analyst and whistleblower, Chelsea Manning.

Artículo anteriorThe Top 6 Skills Every Copywriter Must Have

Artículo siguiente How to Make Money With Your Own Email Newsletter