The next big tech hearing is scheduled for October 28
octubre 2, 2020 por Fito Resendiz 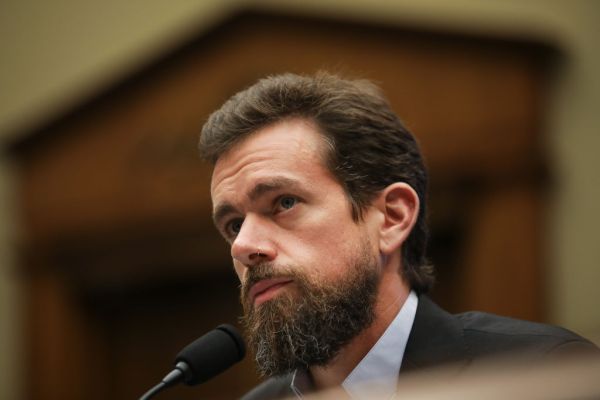 A day after the Senate Commerce Committee moved forward with plans to subpoena the CEOs of Twitter, Facebook and Google, it looks like some of the most powerful leaders in tech will testify willingly.

Twitter announced late Friday that Jack Dorsey would appear virtually before the committee on October 28, just days before the U.S. election. While Twitter is the only company that’s openly agreed to the hearing so far, Politico reports that Sundar Pichai and Mark Zuckerberg also plan to appear.

We’ve made our views clear on reactionary and politicized attempts to erode #Section230. They threaten the future of online speech and Internet freedoms.

Members of both parties on the committee planned to use the hearings to examine Section 230, the key legal shield that protects online platforms from liability from the content their users create.

As we’ve discussed previously, the political parties are approaching Section 230 from very different perspectives. Democrats see threatening changes to Section 230 as a way to force platforms to take more seriously toxic content like misinformation and harassment.

Many Republicans believe tech companies should be stripped of Section 230 protections because platforms have an anti-conservative bias — a claim that the facts don’t bear out.

Twitter had some choice words about that perspective, calling claims of political bias an “unsubstantiated allegation that we have refuted on many occasions to Congress,” and noting that those accusations have been “widely disproven” by researchers.

“We do not enforce our policies on the basis of political ideology,” the company added.

It sounds like the company and members of the Senate have very different agendas. Twitter indicated that it plans to use the hearing’s timing to steer the conversation toward the election. Politico also reports that the scope of the hearing will be broadened to include “data privacy and media consolidation” — not just Section 230.

A spokesperson tweeting on the company’s public policy account insisted that the hearing “must be constructive,” addressing how tech companies can protect the integrity of the vote.

“At this critical time, we’re committed to keeping our focus squarely on what matters the most to our company: joint efforts to protect our shared democratic conversation from harm — from both foreign and domestic threats,” a Twitter spokesperson wrote.

Regardless of the approach, dismantling Section 230 could prove potentially catastrophic for the way the internet as we know it works, so the stakes are high, both for tech companies and for regular internet users.