Tesla presents its $ 250 tequila and it's already sold out
noviembre 6, 2020 por Fito Resendiz

Elon Musk had already advanced the news on his Twitter two years ago, but this presentation is very different from the first ‘Teslaquila’.

Get a glimpse of how to use Facebook’s marketing resources to your business’s advantage.

Elon Musk’s automotive company presented the ” Tequila Tesla ” this Thursday, November 5, with a price of 250 dollars (5,156.57 Mexican pesos approximately), according to the company’s website and it is already sold out.

The drink that is described as a vintage agave tequila aged in French oak barrels is shown packaged in a lightning bolt bottle, something very different from the “Teslaquila” that Musk had shown us on his Twitter account in 2018. 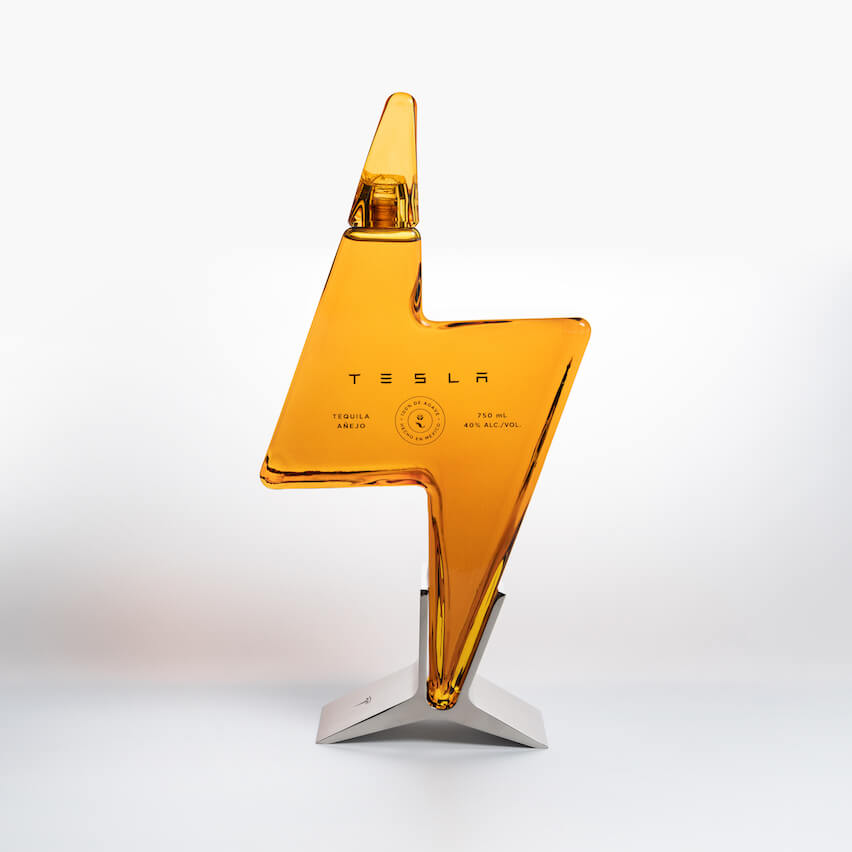 On the other hand, it has a hint of dried fruit and light vanilla scent and a balanced finish of cinnamon and pepper, according to the description on the site.

Although the sale of the product was limited to two bottles per user, it is currently out of stock . Likewise, it was announced that, for the moment, it will only be available for some locations in the United States due to industry regulations.

This is not the first time that the mogul’s company has sold products outside of its line, since at the beginning of the year the company offered red satin shorts to celebrate its growth that, after a promotion from the businessman, saturated the website.