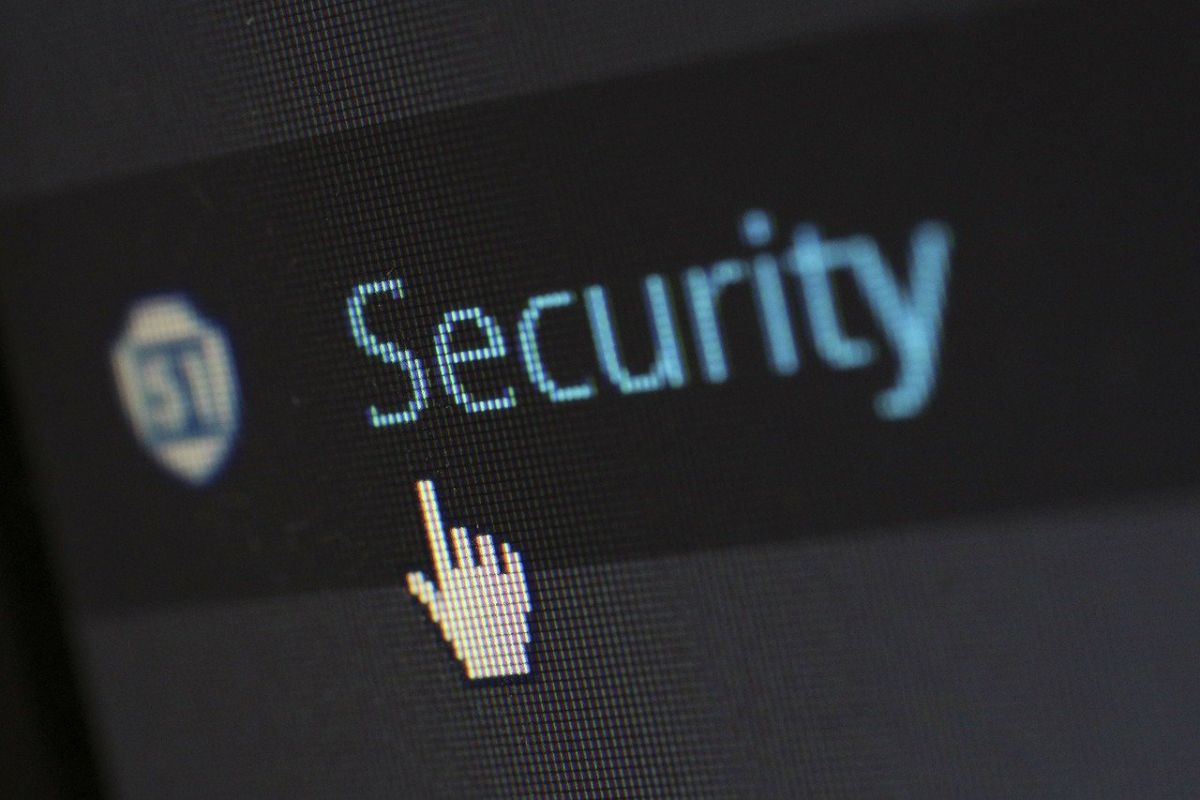 Over 200,000 WordPress sites have been warned they may have been exposed to a bug that allows hackers to take over the website easily.

The affected sites were all found to be running an unpatched open-source plugin that puts them at risk of attack.

Wordfence researchers pointed out that though the developers had followed all the security measures however, the import function in the plugin had a flaw that could be easily compromised.

The vulnerability has been fixed on 25th January, a couple of days later it was reported, with the latest release of the Code Snippet plugin now version 2.14.0. Any admins running an older version of the plugin have been told they must update to the patched version.

As per a WordPress plugin download data of the latest update, approximately 58,000 users have downloaded the updated plugin while over 140,000 users are still on the older version and are vulnerable to hack.

Artículo siguiente Is Lyft (LYFT) Outperforming Other Computer and Technology Stocks This Year?