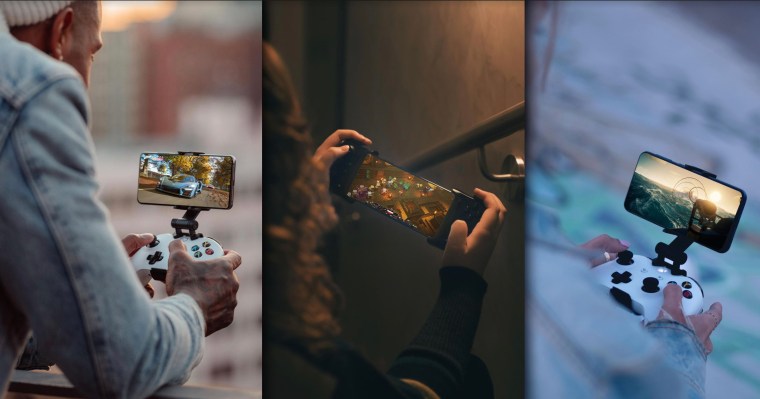 Way back in the before times of October 2019, Microsoft announced that it would be expanding its Designed for Xbox stamp of approval to a line of mobile accessories. The play was pretty obvious: The company is trying to get serious about smartphone gaming through the backdoor approach of its own Project xCloud streaming service.

Without a major in-person gaming conference this summer, Microsoft is announcing a number of new additions to the line this morning, by way of blog post. The line is getting five approved devices from names that should prove familiar to anyone with a passing interest in gaming accessories. All of them go up for pre-order today, ahead of the September 15 launch of the Xbox Game Pass Ultimate.

Most of the included accessories are, unsurprisingly, controllers. Aside from latency, the biggest hurdle to this type of technology is control. After all, we’re talking about playing console games on a touchscreen handset. Without a sufficient accessory, the vast majority of titles just aren’t going to fly here.

Also getting the Xbox thumbs-up are the $100 Arctis 1 from SteelSeries. The headphones are designed specifically to switch back and forth between console games and mobile devices.

Artículo anteriorConnecting the World with Your Vision: 5 Expert Tips to Brand Your New Business