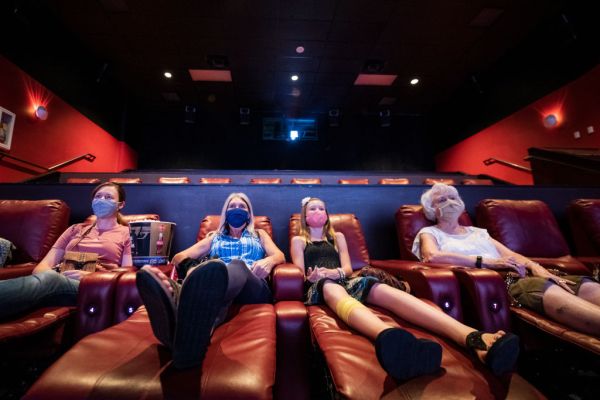 Welcome to the very first edition of Extra Crunch’s Media Roundup. Over the past few months, we’ve launched features like Decrypted, Deep Science and The Exchange, which aggregate and analyze the latest news in a given sector, so it seemed overdue to do something similar for media.

The goal is to provide a regular update on what entrepreneurs in the content or advertising business should be thinking about. That doesn’t just mean startup funding — we’ll track the broader landscape, including platform policies that could affect everyone — which is just as important as knowing who’s getting checks.

If you have any thoughts on what you’d like to see included in future roundups, please let me know in the comments below.

This is part of an ongoing dispute between Facebook and the Australian government, which has created a plan that would require Facebook and Google to share revenue with Australian news publishers whose content appears on their services. Both companies have a complicated relationship with the news business, with many publishers both relying on large platforms for traffic while also resenting the fact that those platforms take the vast majority of digital ad revenue.

In an attempt to improve that relationship, Google and Facebook have committed in recent years to investing hundreds of millions of dollars in journalism — and while those efforts are commendable, it’s worth asking whether publishers should be entitled to more by law, not just as a gift.

Artículo siguiente Storytelling Can Help Anyone Connect to Your Brand