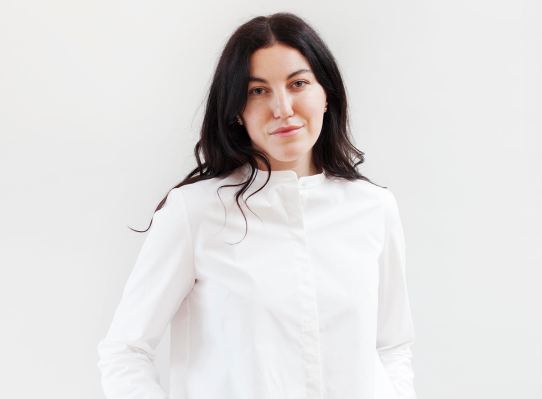 European VC firm Atomico announced this week that it has hired Sasha Astafyeva as a new investment partner.

Astafyeva previously spent three years as a principal at Felix Capital . In her new role, she’ll lead “sourcing, due diligence, and management” of consumer tech companies, according to a company statement.

We caught up with Astafyeva for a conversation that spanned the coronavirus crisis’ impact on her area of interest, new trends during and potentially after lockdown and how it feels to be a consumer-focused investor in turbulent times.

TechCrunch: Congratulations on joining Atomico as a partner. However, isn’t this a terrible time to be a consumer-focused VC, given that we are facing the worst downturn in many of our lifetimes?

Sasha Astafyeva: Thank you for the congratulations, first of all! I’m very excited to join the team and help lead our consumer-focused efforts. It is absolutely an interesting time to join as we find ourselves in a world with highly elevated levels of uncertainty, tremendous economic hardships across the world and varying, and often fast-changing, responses of countries to this new reality. I think that we are only seeing the beginning of this and time will tell what our new reality will look like.

However, I would respectfully challenge the idea that it’s a terrible time to be a consumer-focused investor today. There are sectors of the consumer space that have been resilient and have even thrived, in the current environment, and speaking in a more macro way, I do think that there will be a trickle-down impact to other sectors of the economy beyond consumer as we continue to see the full effects of the current crisis. The task becomes for all of us, not only consumer investors but investors in general, to think about long-term impacts of the current situation we find ourselves in and adjust accordingly.

Artículo anteriorWhy You Must Follow These 6 Basic Marketing Rules