Icnocuícatl, the Mexican poems by Cerveza Victoria to say goodbye to those who left without saying 'goodbye'
octubre 6, 2020 por Fito Resendiz 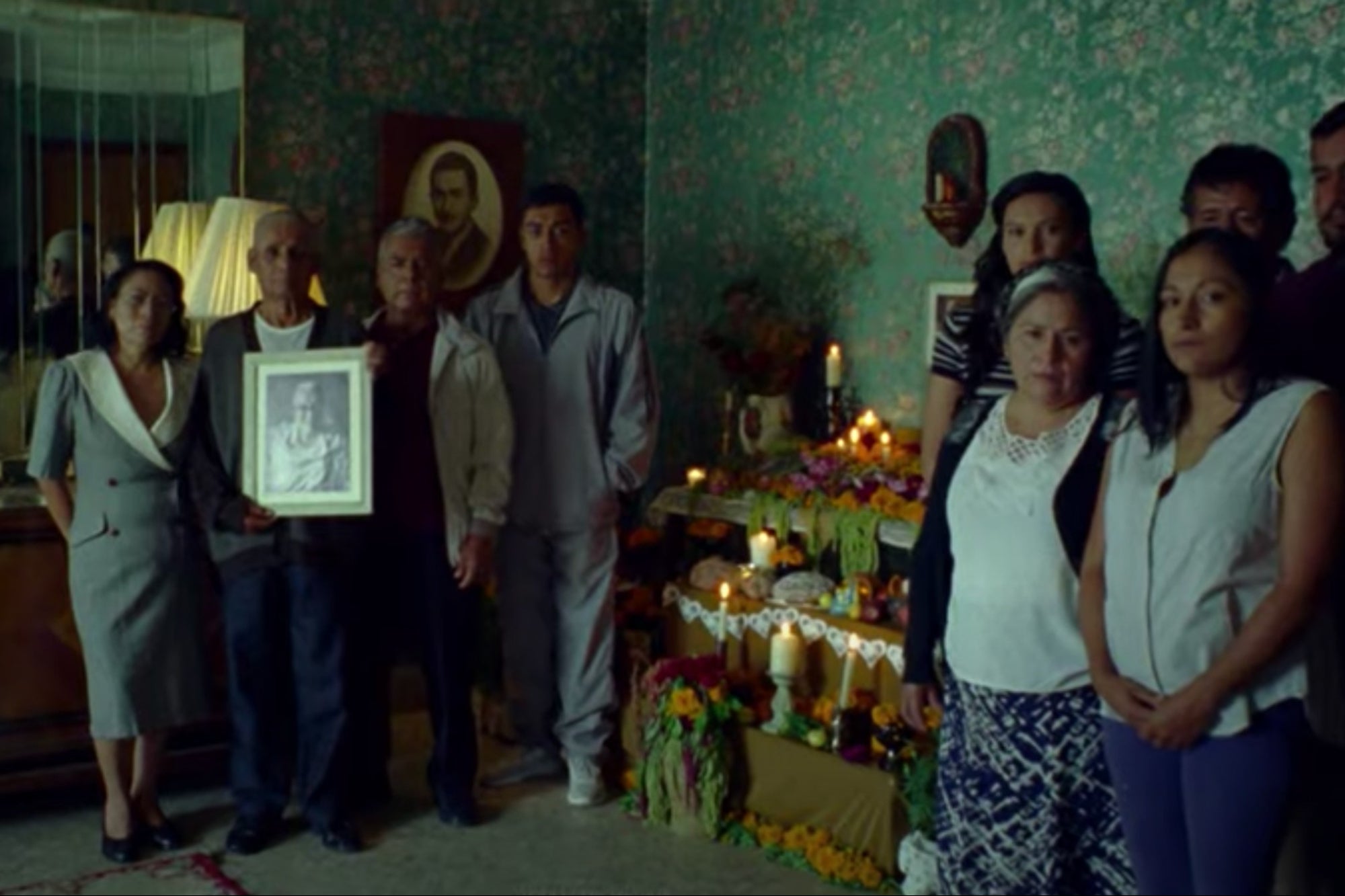 The Icnocuícatl was a poetic genre that the Mexica used to say goodbye to their dead to find resignation until they found them again in Mictlán.

Day of the Dead is approaching , one of the Latin American celebrations, specifically Mexican, most beloved of each year. This 2020 we have been closer to death due to the COVID-19 pandemic , which on three occasions has forced us to say goodbye to many loved ones without being able to say goodbye. Given this, Cerveza Victoria launched its Icnocuícatl campaign, with which it rescues a Mexica poem to pay tribute to all those who left.

The Icnocuícatl was a poetic genre that the Mexica used to say goodbye to their dead to find resignation until they found them again in Mictlán. These verses were transmitted orally from generation to generation through songs and rituals and are still used by the communities that still speak Nahuatl.

In this video, Cerveza Victoria shows several Mexican families in front of their offering on the Day of the Dead remembering their loved ones while listening to an emotional poem that talks about waiting for the reunion, a fundamental belief of Mexicans.

“The Day of the Dead is a date with a lot of tradition in Mexico in which death is worshiped, it is a celebration of memory and a ritual that puts memory before oblivion. And that is what we are looking for at Cerveza Victoria with ‘Icnocuícatl’. In such a complicated year in which we do not have the opportunity to say goodbye to our loved ones as we normally do, we want to remind people that by embracing our traditions we can find hope and resignation, to finally be able to say goodbye to those who are no longer there. ; that the death that separates us today, tomorrow will unite us again, ”said Yune Aranguren, director of Cerveza Victoria at Grupo Modelo in a statement.

The campaign video has two versions:

Starting October 15, you will be able to create your own virtual offering on the beervictoria.com website and choose a small preloaded Icnocuícatl for your loved one. During the week of Day of the Dead, Cerveza Victoria will have different surprises for its consumers, among which there is a kit, which they can order by Rappi, with the necessary elements to assemble their offering.