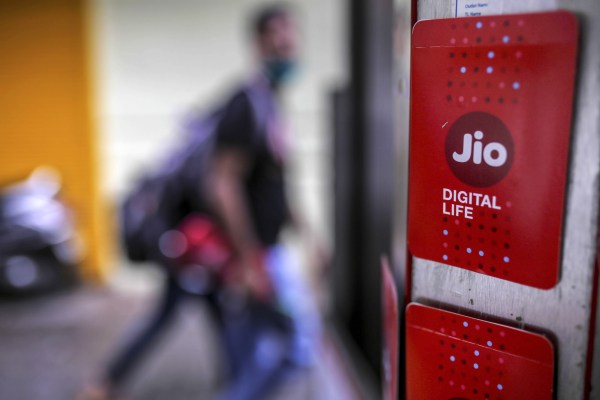 Google has become the latest high-profile firm to back India’s Reliance Jio Platforms. The search giant is investing $4.5 billion for a 7.7% stake in the top Indian telecom network, Reliance Industries chairman Mukesh Ambani said on Wednesday.

The investment today from Google is one of the rare instances where the Android-maker has joined Facebook in backing a firm. Facebook invested $5.7 billion in Reliance Jio Platforms, which has amassed over 400 million subscribers, in April this year.

Jio Platforms, a subsidiary of Reliance Industries (India’s most valued firm) has raised over $20.6 billion in the past four months from 13 investors by selling about 33% stake in the firm.

The new deal further illustrates the opportunities foreign investors see in Jio Platforms that has upended the telecommunications market in India with cut-rate voice calls and mobile data tariffs.

Analysts at Bernstein said last month that they expect Jio Platforms to reach 500 million customers by 2023, and control half of the market by 2025. Jio Platforms competes with Bharti Airtel and Vodafone Idea, a joint venture between British giant Vodafone and Indian tycoon Kumar Mangalam Birla’s Aditya Birla Group.

Google, which like Facebook reaches nearly every online user in India, said on Monday that it planned to invest $10 billion in Asia’s third largest economy over the next five to seven years.

Artículo anterior6 Ways to Improve Your Small Business SEO in 2020