Drew Houston will talk about building a startup and digital transformation during COVID at TechCrunch Disrupt
septiembre 8, 2020 por Fito Resendiz 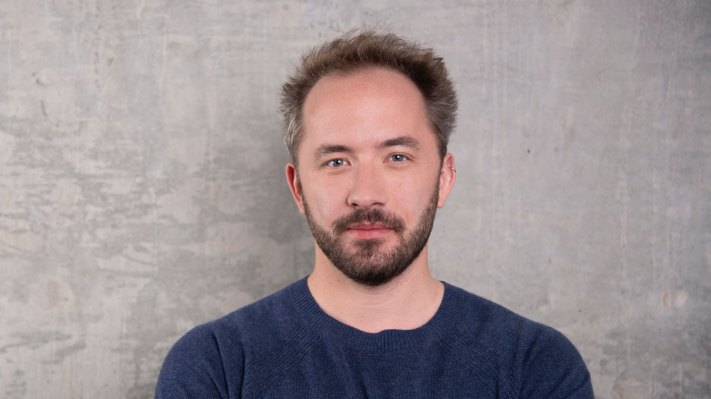 Dropbox CEO Drew Houston will be joining us for a one-on-one interview at this year’s TechCrunch Disrupt happening next week from September 14-18.

Houston has been there and done that as a startup founder. After attending Y Combinator in 2007 and launching at the TechCrunch 50 (the precursor to TechCrunch Disrupt) in 2008, he went on to raise $1.7 billion from firms like Blackrock, Sequoia and Index Ventures before taking his company public in 2018.

Houston and his co-founder Arash Ferdowsi had a simple idea to make it easier to access your stuff on the internet. Instead of carrying your files on a thumb drive or emailing them to yourself, as was the norm at that time, you could have a hard drive in the cloud. This meant that you could log on wherever you were, even when you were not on your own computer, and access your files.

Houston and Ferdowsi wanted to make it dead simple to do this, and in the days before smart phones and tablets, they achieved that goal and grew a company that reported revenue of $467.4 million — or a run rate of over $1.8 billion — in its most recent earning’s report. Today, Dropbox has a market cap of over $8 billion.

As we find ourselves in the midst of pandemic, businesses like Houston’s are suddenly hotter than ever, as companies are accelerating their move to the cloud with employees working from home needing access to work files and the ability to share them easily with colleagues in a secure way.

Dropbox has expanded beyond pure consumer file sharing in the years since the company launched with business tools for sharing files with teams, administering and securing them from a central console, and additional tools like a password manager, online vault for important files, full backup and electronic signature and workflow via the purchase of HelloSign last year.

Houston will join us at TechCrunch Disrupt 2020 to discuss all of this, including how he helped build the company from that initial idea to where it is today, and he will talk about what it takes to achieve the kind of success that every startup founder dreams about. Get your Digital Pro Pass or your Startup Alley Exhibitor Package or even a Digital Pass for $45 to hear this session on the Disrupt stage. We hope you’ll join us.

Artículo anteriorHuman Capital: Workers are upset about labor practices, and Amazon and Apple are on the defensive