Danielle Bernstein of WeWoreWhat Desperately Needed a Project Management System Geared Towards Influencers, so She Raised Over $1 Million and Built It Herself. Here’s How.
octubre 2, 2019 por Fito Resendiz 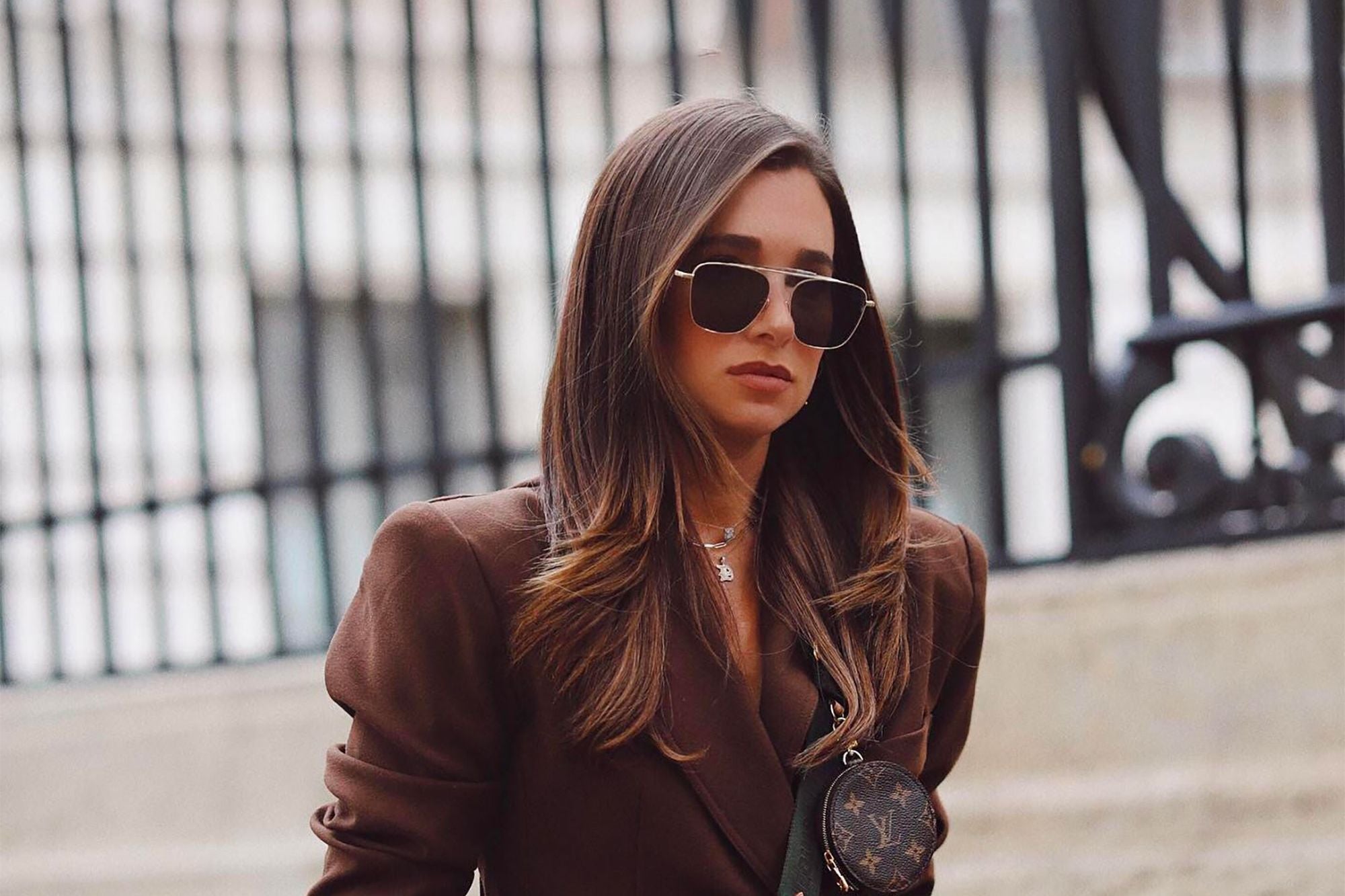 It was August 2013, just before New York Fashion Week, and as Danielle Bernstein checked her email, a particular message caught her eye.

As the influencer behind popular Instagram fashion account @WeWoreWhat (to date, the account has 2.2 million followers), Bernstein’s inbox often seemed like it was exploding at the seams. She’d been through a few different interns, and she was frustrated with the amount of upkeep it took to run her online brand. So when Moe Paretti, a Fashion Institute of Technology (FIT) graduate, emailed Bernstein out of the blue to say she was interested in her brand and how she made money — that she didn’t want to be a blogger herself, but that she wanted to learn and be of any help she could — Bernstein couldn’t help but pause her mile-a-minute lifestyle and think: Okay.

They met at a coffee shop on the corner of Bleecker St. and Sullivan St. in New York City’s Greenwich Village, Paretti styled in a Zara romper, biker boots and a slicked-back ponytail. Bernstein thought she was adorable, and she says she asked two questions: “Do you want to be a blogger?” and “Are you going to kill me?” She recalls Paretti’s respective answers were “no” and “maybe,” so naturally, the two began their partnership then and there. In the six years since that coffee meeting, Bernstein’s and Paretti’s partnership has grown alongside the WeWoreWhat brand and Bernstein’s clothing line offshoots.

As of today, their partnership has also evolved into something they hope will yield more influence than any one individual: MoeAssist.com (stylized “MOE” and named after Paretti herself).

Launched on Wednesday, MOE is a project management platform that aims to help social media influencers centralize and organize their collaborations, brand partnerships, invoicing and payments. It costs $27.99 a month (first month free), and its launch comes after Bernstein’s close of a friends and family seed funding round that raised $1.2 million in three months from private investors such as fashion designer Rebecca Minkoff. Pitching MOE gave Bernstein a crash course in selling an idea, and her top advice for budding entrepreneurs is to anticipate investors’ questions (and have the answers ready to go), as well as to have a clearly laid-out plan for profitability, including a revenue timeline.

Bernstein and Paretti began working on MOE last year after Bernstein’s frustration with the many moving parts of her brand partnerships, namely the long email chains she had to reference in order to make sure she had all the boxes checked for a campaign (the right tags, an approved caption, etc.). She says there were probably a couple of times she and her team dropped the ball on one component of a partnership — missing a hashtag or using the wrong phrasing, for example — and that also helped spark the idea for MOE. In the past, WeWoreWhat’s project management system involved plugging in relevant dates and details to Google Calendar “events,” filling out cells in Excel spreadsheets and Paretti’s own composition notebook, which is full of lists of projects, deadlines and relevant campaign tags.

As for MOE’s natural competitors — project management industry heavyweights like Trello and Monday, for example — Bernstein says they’re not optimized for the unique way in which influencers do business. Most notably, they lack invoicing and payment functionality — and with MOE’s Stripe partnership, influencers will be able to invoice and accept payments within the platform itself. “Getting paid on time is one of the biggest pain points of the influencer industry,” says Bernstein. “We created this product for micro-influencers and for people who don’t have a Moe, who don’t have an agent or a team backing them.”

Here’s how the platform works: Let’s say an influencer has a partnership with clothing brand Revolve. She’d click to add a new project, then input the brand name, client name, relevant dates, payment information, the payment point of contact and whether the payment is separated into different sections (for example, an agent’s percentage). When clicking on the project itself, the influencer would see a list of social media channels — Instagram (and Stories), YouTube, SnapChat, etc. — as well as other components of a project, such as event appearances and travel. By clicking on one of the social media channels — Instagram, for example — she’d see her planned posts and captions, how many posts are stipulated by the contract, which brands she’s agreed to tag in the photo, which hashtags she should use (and which FTC guidelines she should be aware of) and more. She can auto-generate an invoice and then choose to either send it herself or have it automatically sent to the client on the payment due date. Payment comes through MOE, too, via Stripe integration.

Soon after launch, Bernstein plans to introduce another key hack to cut down on long email chains: a collaboration feature that allows influencers to share projects with brands and receive comments on caption drafts and other aspects of a campaign (similar to comments on a Google Doc). She also plans to allow user feedback to guide the next features she introduces, much like she incorporates customer requests for new styles, colors and shapes into her clothing lines.

As for one of the biggest hurdles of building MOE? Being unable to code herself, Bernstein had to communicate her vision to freelance developers, which she found frustrating.

“We’re launching a product that’s really, really good, but in my eyes, it’s definitely not perfect yet,” she says. “There’s so much we still have to build and develop and new features we want that we couldn’t get in time for launch.”

Bernstein references an oft-cited quote by LinkedIn founder Reid Hoffman: “If you’re not embarrassed by the first version of your product, you’ve launched too late.” She’s taken it to heart.

“I keep thinking to myself, ‘I’m not going to love the first product, so I need to just get it out there and get people to start using it so I can get feedback and make it better.’”

Artículo siguiente How to Make Your E-commerce Site More Trustworthy