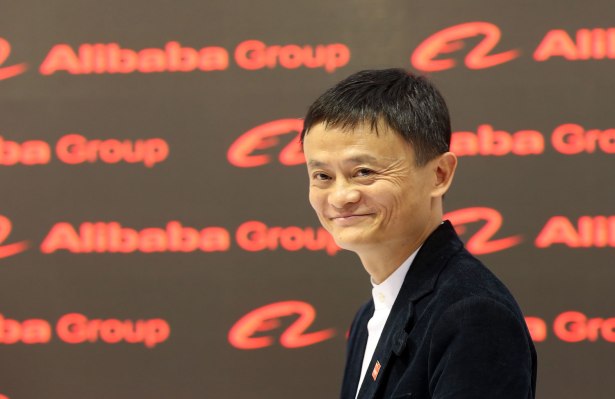 What a whirlwind holiday for Jack Ma and his fintech empire. The People’s Bank of China, the country’s central bank, summoned Ant Group for regulatory talks on December 26th, announcing a sweeping plan for the fintech firm to “rectify” its regulatory violations.

The meeting came less than two months after China’s financial authorities abruptly halted what could have been a record-setting initial public offering of Ant over the firm’s regulatory compliance issues. The company, which started out as a payments processor for Alibaba’s online marketplaces and spun out in 2011, lacked a sound governance structure, defied regulatory requirements, illegally engaged in arbitrage, excluded competitors using its market advantage and hurt consumer rights, said the central bank.

The banking authority laid out a five-point compliance agenda for Ant, which is controlled by Alibaba’s billionaire founder Jack Ma. The fintech company should return to its roots in payments and bring more transparency to transactions; obtain the necessary licenses for its credit businesses and protect user data privacy; establish a financial holding company and ensure it holds sufficient capital; revamp its credit, insurance, wealth management and other financial businesses according to the law; and step up compliance for its securities business.

Following the closed-door meeting, Ant said it has established an internal “rectification workforce” to work on all the regulatory requirements.

The shakeup could take months to carry out and likely dent Ant’s valuation, which surpassed $300 billion around the time it was scheduled to go public. For instance, the government recently announced plans to raise the bar for third-party technology platforms like Ant to provide loans to consumers, a segment that made up about 35% of Ant’s annual revenue. The proposed change, which is part of Beijing’s effort to control the country’s debt risks, also sets a new requirement for online microlenders to provide at least 30% of the loan they fund jointly with banks, which could put pressure on Ant’s cash flow.

Some remain optimistic about Ant’s future. “[Ant] creates a lot of value. If you take the long view, the temporary suspension of its IPO has a limited impact on its business,” Bill Deng, founder of cross-border payments operator XTransfer and a former executive at Ant, said to TechCrunch.

“From the regulator’s standpoint, [Ant’s] lending size is getting so big that it has extended beyond the old regulatory perimeters. To some extent, it has also encroached on the core interests of traditional financial players,” he added.

The clampdown on Ant has no doubt sent a warning to the rest of the industry. In a surprising move, JD.com’s fintech unit, a challenger to Ant, appointed its former chief compliance officer to steer the fintech firm as the new chief executive officer.

Tencent also has a sprawling fintech business, but it may not receive the same level of scrutiny because the social and gaming giant is “not nearly as aggressive” as Ant in its fintech push, said a partner of Tencent’s overseas fintech business who asked not to be named.