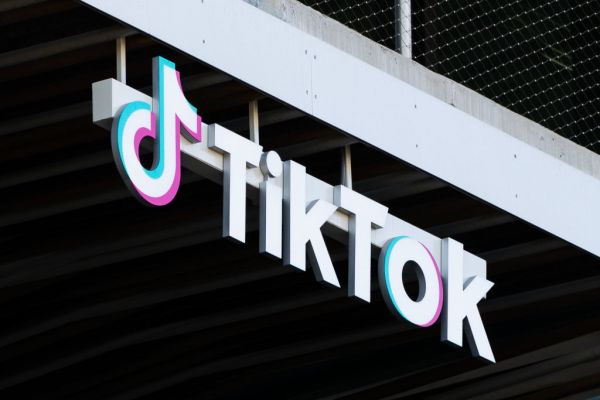 President Donald Trump issued an order in August requiring ByteDance to sell TikTok’s U.S. business by November 12, unless it was granted a 30-day extension by the Committee on Foreign Investment in the United States (CFIUS). In today’s filing (embedded below) with the federal appeals court in Washington D.C., ByteDance said it asked the CFIUS for an extension on November 6, but the order hasn’t been granted yet.

It added it remains committed to “reaching a negotiated mitigation solution with CFIUS satisfying its national security concerns” and will only file a motion to stay enforcement of the divestment order “if discussions reach an impasse.”

Security concerns about TikTok’s ownership by a Chinese company were at the center of the executive order Trump signed in August, banning transactions with Beijing-headquartered ByteDance.

The executive order claimed that TikTok posed a threat to national security, though ByteDance maintains that it does not. But in order to prevent the app, which has about 100 million users in the U.S., from being banned, ByteDance reached a deal in September to sell 20% of its stake in TikTok to Oracle and Walmart. With the Biden administration set to take office in January and ByteDance’s ongoing legal challenge against the divestment order, however, the future of the deal is now uncertain.

The new filing is part of a lawsuit TikTok filed against the Trump administration on September 18. It won an early victory when the court stopped the U.S. government’s ban from going into effect on its original deadline that month.

In a statement emailed to TechCrunch, a TikTok spokesperson said it has been working with the CFIUS for a year to address its national security concerns “even as we disagree with its assessment.”

“Facing continual new requests and no clarity on whether our proposed solutions would be accepted, we requested the 30-day extension that is expressly permitted in the August 14 order,” the statement continued.

“Today, with the November 12 CFIUS deadline imminent and without an extension in hand, we have no choice but to file a petition in court to defend our rights and those of our more than 1,500 employees in the US.”

Artículo anteriorHow Do People Find You? Take Your Business Where Your Customers Are