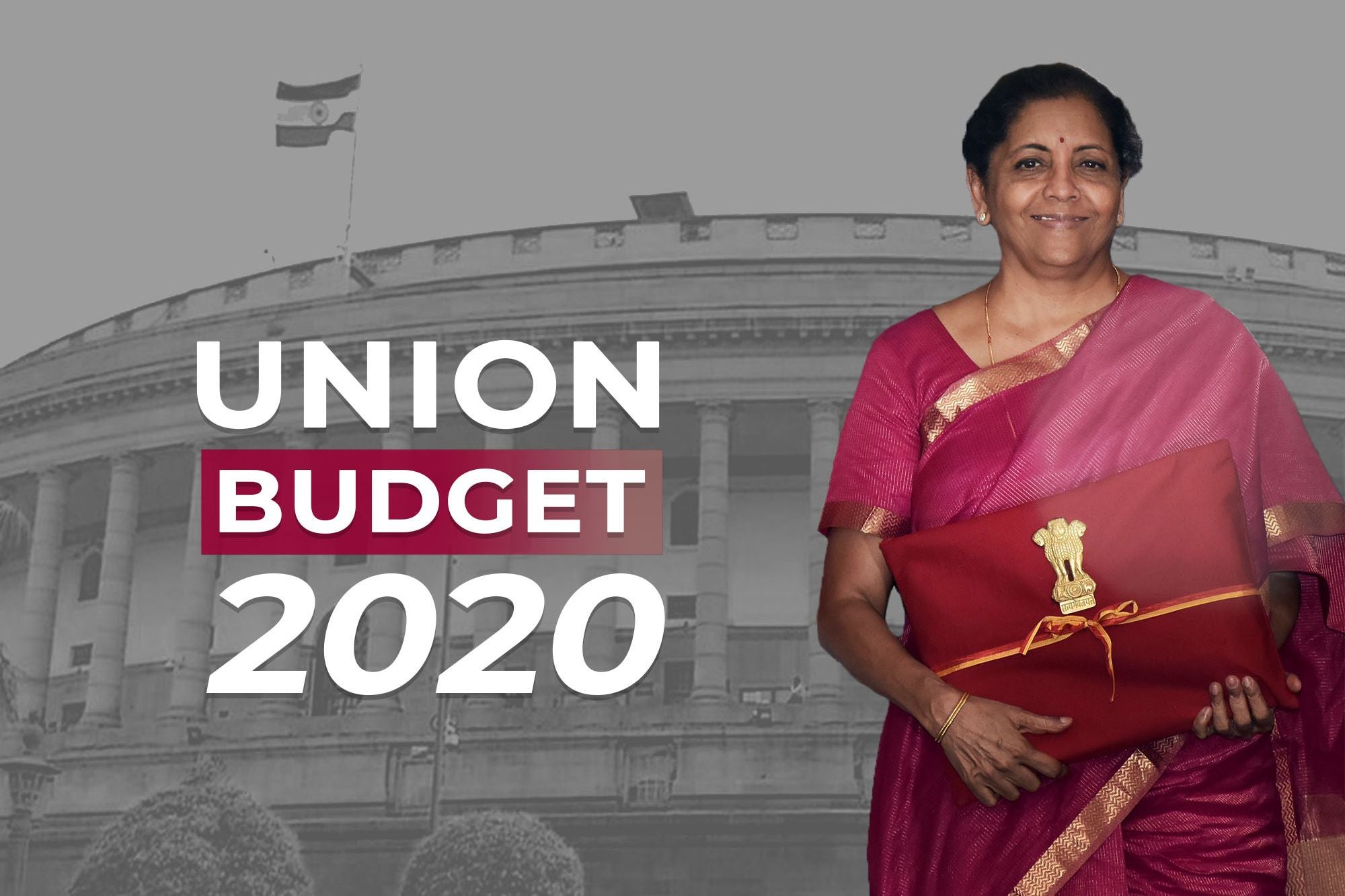 The government has proposed to provide seed funding to early-stage start-ups and deferred tax payment on the Employee Stock Option Plan (ESOP) by five years or till the time the employee leaves the company or when s/he sells the shares, whichever is earliest.

Finance minister Nirmala Sitharaman said that the proposed seed funds for start-ups will promote ideation and development of new ideas in the Indian start-up ecosystem.

Speaking about the proposed deferral in ESOP tax payment, she said, “ESOP is a significant component of compensation for these (startups) employees. Currently, ESOPs are taxable as perquisites at the time of exercise. This leads to cash-flow problems for the employees who do not sell the shares immediately and continue to hold the same for the long term.”

The turnover threshold for auditing is raised from INR 1 crore to INR 5 crore for Micro, Small and Medium Enterprises (MSMEs) who carry less than 5 per cent of their business transactions in cash.

“I propose to set up an investment clearance cell that will provide end-to-end facilitation and support including pre-investment advisory, information related to land banks and facilitate clearances at Centre and also at the state level,” said the Finance Minister.

A scheme to provide subordinate debt for entrepreneurs of MSMEs was also proposed by Sitharaman. “This subordinate debt to be provided by banks would count as quasi-equity and would be fully guaranteed through the Credit Guarantee Trust for Medium and Small Entrepreneurs (CGTMSE). The corpus of the CGTMSE would accordingly be augmented by the government,” she said.

The window for the restructuring of debt permitted by RBI is also extended till March 31, 2021.

Tax Benefits for the start-ups

The finance minister has proposed that a start-up which has turnover up to INR 25 crore can avail deduction of 100 per cent of its profits for three consecutive assessment years out of seven, if the total turnover does not exceed INR 25 crore. The period of eligibility for claim of deduction is also proposed to increase from the existing 7 years to 10 years

An increase in the turnover limit from the present INR 25 crore to INR 100 crore was proposed by Sitharaman to benefit larger start-ups.

Reactions from the start-up community

The start-up community has welcomed the proposed measures with open arms. “Raising the turnover threshold for audit for businesses to INR 5 crore is a welcome relief. Hopefully, tax filing for such businesses will also be simplified. However, such businesses will have to be careful with keeping cash transactions under 5 per cent and will need a technology-based mechanism to track that,” said Archit Gupta, Founder and CEO, Cleartax.

“A lot of start-ups are expected to benefit in terms of early stage advice and direction with the investment clearance cell that has been proposed in the budget. Nurturing and supporting the startups in their initial stage is imperative to strengthen the foundation of the entire ecosystem,” said Jeetender Sharma- Founder and MD, Okinawa Autotech Pvt. Ltd.

Saurabh Srivastava, chairman, Indian Angel Network, said, “The measures announced on ESOPs, taxation and seed fund will infuse tremendous energy in the ecosystem. The clear message on no-undue harassment will provide renewed confidence to entrepreneurs to create new innovative startups which create jobs and wealth in India and strive to take over the world.”