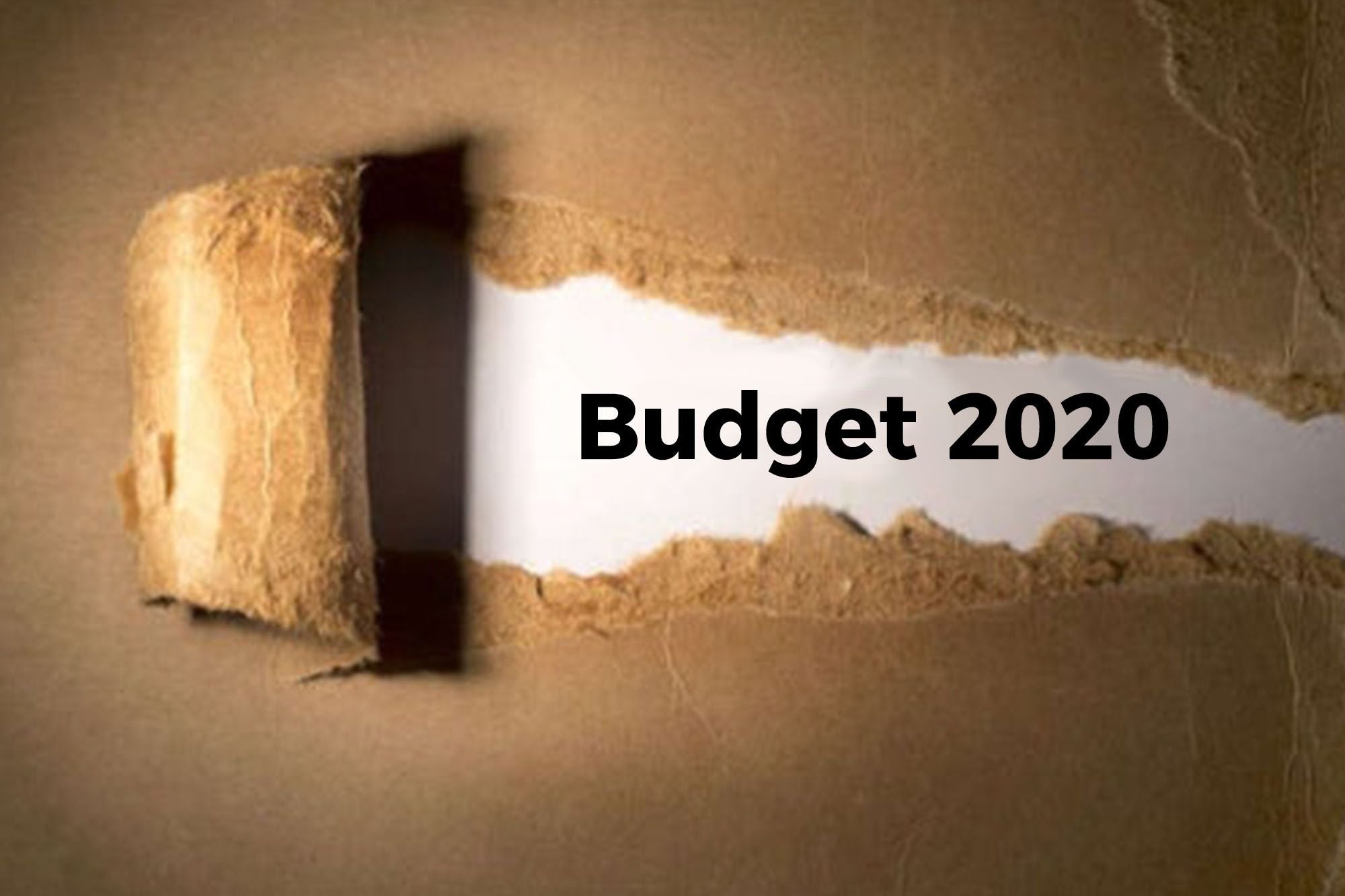 Data centre parks , national mission on quantum technologies and applications and digitization via BharatNet on the offing

“With technologies like AI, IoT and Data Analytics transforming the world, and cutting across streams, the Union Budget 2020 has introduced some ample changes that will certainly benefit the start-up community,” said Jasmeet Thind, co-founder of Coutloot.

“Data is the new oil” has become the new mantra in the start-up ecosystem. Government has been increasingly deepening its focus on accumulation and storage of data to help entrepreneurs.

Continuing its commitment, finance minister announced that the government will soon bring out a policy to enable the private sector to build ‘data centre parks’ throughout the country to help businesses incorporate data in every step of their value chains.

The proposal for the policy was warmly welcomed by the start-up ecosystem stakeholders. According to Rahul Sharma, MD-India of LogMeIn, the policy to build data centre parks across India will improve the digital infrastructure to a significant extent giving a major boost to the government’s Digital India goals.

“We are thrilled with the announcement of a soon-to-be-rolled-out policy to enable the private sector to build data center parks throughout the country. This would reap benefits such as on-demand access to ICT infrastructure, cater to Indian regulatory requirements as well as drive scalability for businesses in India,” said Deepak Mittal, CEO and Co-founder, TO THE NEW.

In December 2019, the Personal Data Protection (PDP) Bill received a green signal from the Union government. The bill states that ‘sensitive personal data’ needs to be stored locally but can be processed abroad, subject to certain conditions.

Digitization To Reach Corners of India Via BharatNet

In a massive boost to digitization goal, the finance minister also announced the government’s proposal to provide INR 6,000 crore to Bharatnet programme in 2020-21. This allocation of funds will help better digital connectivity across India.

For the uninitiated, BharatNet is a central government initiative to provide broadband services at 100 Mbps to around 250,000 gram panchayats of the country.

“Our vision is that all ‘public institutions’ at Gram Panchayat level such as Anganwadis, health and wellness centres, government schools, PDS outlets, post offices and police stations will be provided with digital connectivity. So, Fibre to the Home connections through Bharatnet will link 100,000 gram panchayats this year.”  – Nirmala Sitharaman

Boost in digital connectivity will help entrepreneurs from non-urban areas to come up and take their start-ups and MSMEs to new level of growth. Digitization of the business is especially important at a time when government’s goal to make India a $5-trillion economy in the next five years rides on the growth of start-ups and small and medium businesses.

Stressing on the importance of new-age technologies, Sitharaman also highlighted that quantum technology has been opening up new frontiers in several spaces including computing, communications, and cybersecurity.

Understanding its wide-spread applications, the government proposed to provide an outlay of INR 8,000 crore over a period of five years for the National Mission on Quantum Technologies and Applications.