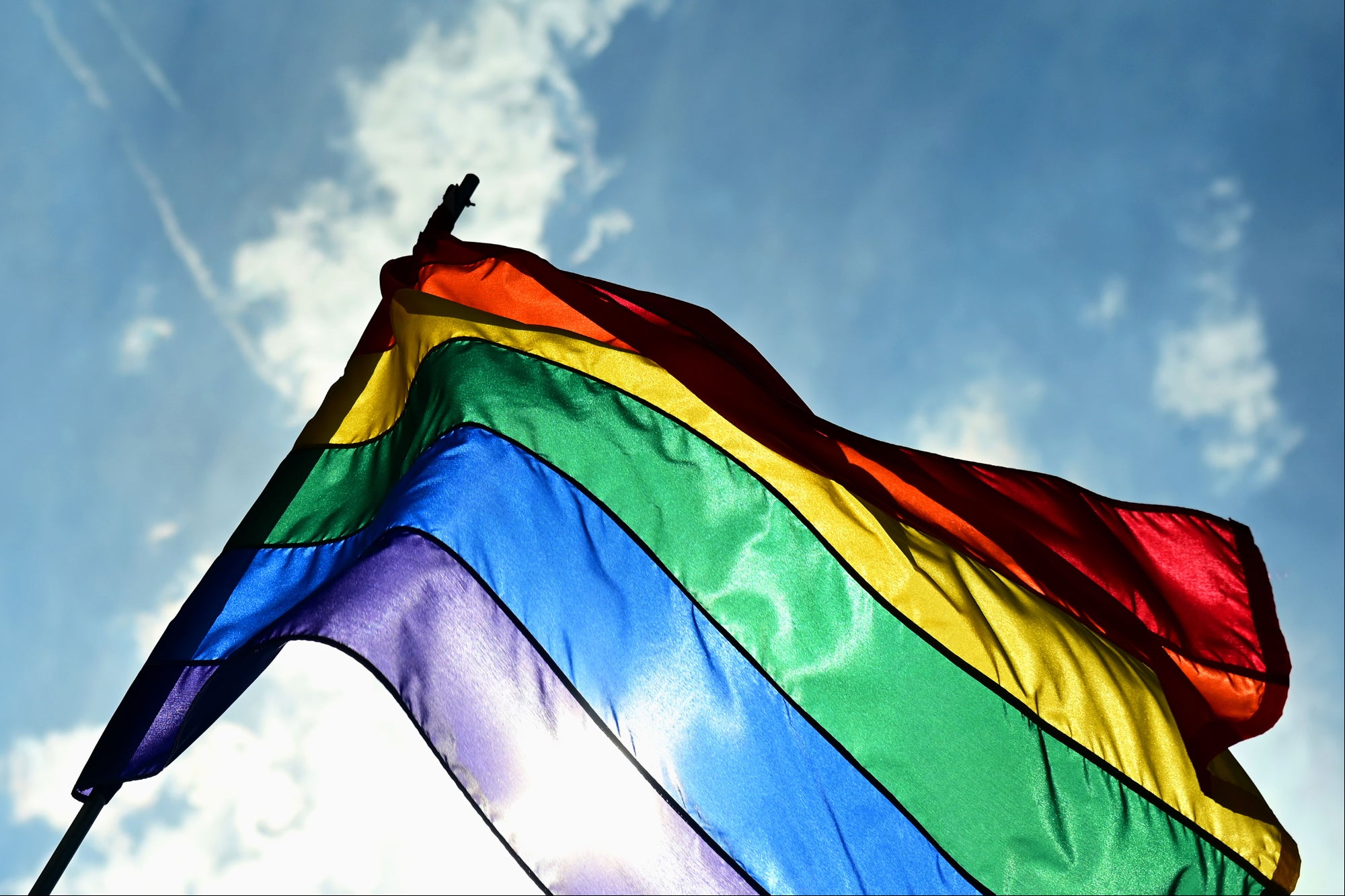 We’re now realizing that encapsulated awareness months alone aren’t enough to dismantle systemic discrimination or marginalization. Don’t get me wrong, pride month is incredibly important to us LGBTQ+ folk. But it often feels like after June ends, the “Love wins” messaging that businesses bombarded me with all month goes away too. Why is that?

You’d actually capture more total market share by appealing to us throughout the year. In the book Blue Ocean Strategy, W. Chan Kim and Renée Mauborgne use the terms “blue ocean” and “red ocean” to describe market competition. Red oceans are bloody, crowded and saturated with other predators; blue oceans, by contrast, are pristine, full of untapped potential and devoid of competition. Most importantly, blue oceans are rife with high-growth opportunities.

Related: Promoting Inclusivity Beyond Pride Month: Why We Should Support the LGBTQ+ Community Year-Round

Every June, marketing to and for the LGBTQ+ community is important. But it’s also a red ocean for the month (And it’s a fabulous shade of red, trust me). Why not appeal to us throughout the year? We have $3.7 trillion in buying power and aren’t afraid to use it.

Leverage other awareness days throughout the year

Most pride swag drops in May in early June — so much, in fact, that the commercialization of pride has become a serious concern.

So when menswear maker Chubbies dropped an entire pride collection last year on September 10 to raise awareness for World Suicide Prevention Day, it caught everyone by surprise — and was blue ocean strategy at its finest. By releasing the line in September, it essentially had no competition from its usual retail competitors.

Not only did the campaign shine light on a real issue impacting the LGBTQ+ community — the fact that queer youth are three times more likely to attempt suicide than their non-queer counterparts — Chubbies used the launch for good and announced its charitable giving arrangement with The Trevor Project.

There are LGBTQ+ awareness days and causes being celebrated nearly every month of the year that you can align with and support, and a short list of campaigns to get you started is here.

Related: This Is What LGBTQ Customers Actually Want to See During Pride Month

Afraid of making a misstep in your language? Don’t be; we need your voice. And to ensure your messaging is accurate and respectful, the Gay & Lesbian Alliance Against Defamation (GLAAD) has a media reference guide that you can download for free.

June saw a burst in anti-racism activism, and many companies are recognizing that putting their positions on human rights front and center is important. A company statement on where you stand can go a long way.

Tomboy X specializes in gender-neutral underwear, and it’s certainly not the first company to have its products worn by more than one gender. I don’t have to wonder where gender-neutral underwear company Tomboy X stands on gender identity though, because they lay it’s all out for me in an overt company statement. When you stick your neck out and take a risk in expressing your opinion, you get our attention, because this risk is what marginalized communities deal with each and every day.

I tear up a little when I see an image of a couple that looks like me on a billboard or in a commercial, especially outside of the month of June. The continued rise of LGBTQ+ representation in entertainment has helped to accelerate year-round visibility.

Software companies are getting the memo, too. Pexels, a free stock photo company, recently tweaked its algorithm to have same-sex couples appear in results for search terms like “couples” or “holding hands”.

This seems small but is actually a huge step forward for our community. At the end of the day, we don’t want to be on a pedestal all the time; what we really want is to be showcased as normal and part of everyday life, because we are.

Related: The LGBTQ+ Community Has $3.7 Trillion In Purchasing Power; Here’s How We Want You to Sell to Us.

Want to get your creative gears turning on other LGBTQ+ stories and marketing? A selection of past pro-LGBTQ+ campaigns and commercials (mostly produced by larger companies or agencies) has been cataloged online for reference.

With most pride marches having been postponed or cancelled this year, the doors are wide open to create new virtual campaigns that support the LGBTQ+ community. Get creative, get informed and don’t be afraid to appeal to us outside the month of June. Remember: We’re gay 12 months a year.

Artículo siguiente Cendana Capital, which has been backing seed funds for a decade, has $278 million more to invest