As it delists, Rocket Internet’s ill-fated experiment with public markets is over
septiembre 1, 2020 por Fito Resendiz 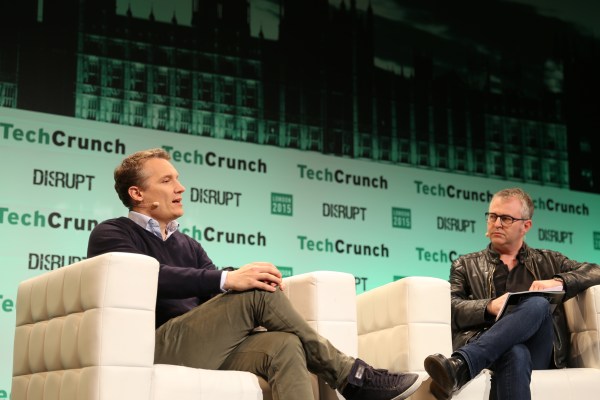 It was all supposed to be so different. When Rocket Internet IPO’d in 2014 it was the largest tech company floatation in Europe for 7 years. A year later it had lost $46m and it’s valuation had dropped by 30%. Since then the German start-up factory behind internet companies such as Delivery Hero, Zalando and Jumia has languished, in part because the reason for it’s existence – to provide growth capital for ‘rocket-fuelled’ startups – has ebbed away, as the tech market was flooded with capital in recent years. Today the company said it was delisting its shares from the Frankfurt and Luxembourg Stock Exchanges for just that reason.

Rocket’s market value has fallen from its high of 6.7 billion euros ($8 billion) on the day of its IPO on the Frankfurt Stock Exchange to just 2.6 billion euros and is now offering investors 18.57 euros ($22.23) for each of their shares, lower than Monday’s closing price of 18.95 euros.

The company said it was “better positioned as a company not listed on a stock exchange” as this would allow it to focus on long-term bets.

In a statement, the company said: “The use of public capital markets as a financing source as essential [sic.] parameter for maintaining a stock exchange listing is no longer required and adequate access to capital is secured outside the stock exchange. Outside a capital markets environment, the Company will be able to focus on a long-term development irrespective of temporary circumstances capital markets tend to put emphasis on.”

Delisting, it said, will also reduce operational complexity when setting up new companies, “freeing up administrative and management capacity and reducing costs”.

Its investment division, Global Founders Capital, and CEO Oliver Samwer, will retain their stakes of 45.11% and 4.53% respectively, meaning the virtual shareholder meeting on Sept. 24 ask for shareholder approval to delist will be largely a formality. It has also launched a separate buyback program to secure 8.84% of its shares from the stock market. Although the decision to de-list makes sense, smaller shareholders will be burned, especially as Rocket is using its own cash for the buy-back.

The bets Rocket took, however, have of course paid off. For some. According to Forbes, Samwer and his brothers and co-founders Alexander and Marc are worth at least $1.2 billion each.

The Berlin -based firm became quickly known as a “clone factory” after Samwer famously conceded during his PHD that Silicon Valley had got innovation wrong by comping up with new ideas, and the ‘innovation’ would simply be to make existing models more efficient. The fact those existing models were usually dreamt up by other people never seemed to phase him.

Almost like clockwork Rocket produce clones of various guess for Amazon, Uber, Uber Eats and Airbnb. Its defence for this rapacious strategy was that it was simply adapting proven models for other markets.

Rocket would say it was merely adapting proven models for untapped local markets. Of course, the kicker was usually that the company would either scale faster globally than the original US-based startup, thus forcing some kind of acquisition, or that it would have its clones IPO faster. It did however produce some big, global, companies, even if they were not particularly original, including e-commerce firm Zalando, food delivery service Delivery Hero and meal-kit provider HelloFresh .

There have been successes. Jumia, the African e-commerce company, listed in April last year and when Rocket sold its stake earlier this year, it contributed tp Rocket’s net cash position of €1.9bn at the end of April.

But it has not benefitted from the recent stock market rally for tech companies, as it is overly exposed to e-commerce rather than pandemic-proof companies like Zoom .

For nostalgia sakes, here’s that interview I did with Oliver Samwer in 2015, just one more time.

Artículo siguiente Scale Your Marketing in Minutes With This Tool