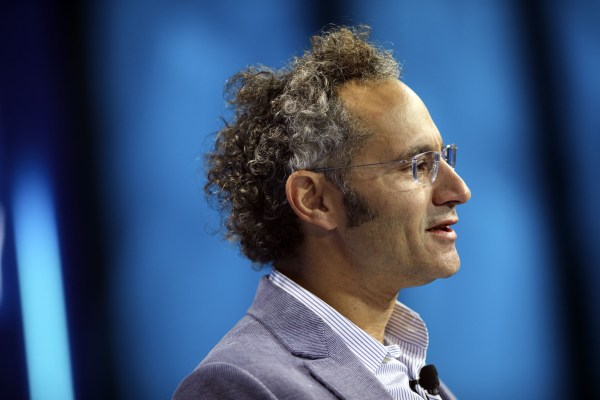 According to Palantir’s latest S-1 amended filing published this morning, the company intends to start trading in two weeks on September 23 under the ticker PLTR.

That gives us a bit of time to speculate about how the company will perform on the public markets, particularly given Palantir’s unusually shareholder-hostile governance structure, which was a topic at today’s Investor Day event.

The good news: Palantir gave us the latest secondary sale trading data for shares traded by insiders before the company starts trading publicly. We also now know how insiders are going to register their shares, giving us some hints about who is excited to double down and who is looking to move on from the company.

Palantir has a large number of insiders today compared to other tech companies that recently filed to go public. According to its S-1, the company has 2,794 owners of its Class A stock, and 738 of its Class B stock. While there is almost certainly overlap between those two groups, it indicates that there are thousands of owners of Palantir shares today. Compare those figures to Snowflake, which had 1,026 owners, or Sumo Logic, which had 473 owners.

Palantir has more shareholders since it has been around longer (it’s approaching two decades), many early and even some recent employees would have had to exercise their stock options by now lest they expire, and there has been a robust secondary market for shares that has allowed new investors to buy into the company.

Given the number of people involved and the number of shares bought and sold over the past 18 months, we can get some insight regarding how insiders perceive Palantir’s value.