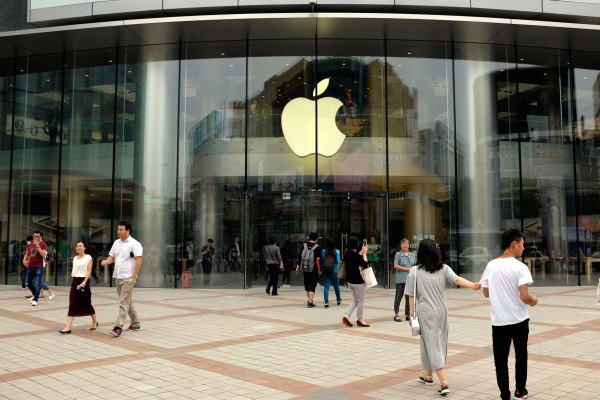 Today Apple announced that its prior financial forecast, provided during its January earnings cycle, is no longer valid. In a letter to investors today, the technology giant said that it “do[es] not expect to meet the revenue guidance we provided for the March quarter” due to impacts stemming from the coronavirus that has shuttered large parts of China, and is reverberating through the global economy.

In its letter Apple said that its prior guidance was based on its “best estimates about the pace of return to work following the end of the extended Chinese New Year holiday on February 10.” As China’s return to work has proved halting, and the coronavirus itself more intractable than some anticipated, the company’s change in guidance is almost unsurprising.

The Cupertino-based firm cited two key reasons for the change in guidance: First, that “worldwide iPhone supply will be temporarily constrained.” This is not surprising given what we’ve learned about Foxconn’s less-than-quick return to capacity at various factories. Apple also said that “demand for our products within China has been” impacted by the virus. (Apple has moved away from hardware revenues as the key driver of its financial health in recent quarters, but the company’s services push is still nascent compared to its iPhone incomes.)

The American hardware company also said that it “is more than doubling our previously announced donation” to help combat the disease.

How investors will deal with Apple stock after this news will help detail what is ahead for other companies that have large manufacturing operations or concentrated sales in China. If Apple’s shares falls sharply following this announcement, it could inspire fear and bring down other stocks that investors view as newly risky. In reverse, however, if Apple shakes off what investors could read as a short-term disruption to production and sales, other stocks could maintain short-term price integrity.

Regardless, after Singapore cut its economic growth forecast, and Apple is part of that mix, the chance of the coronavirus having a modest impact on the global economy is fading.

This is not the first time that Apple has changed its guidance. A year ago the company reduced expectations due to trade tensions.