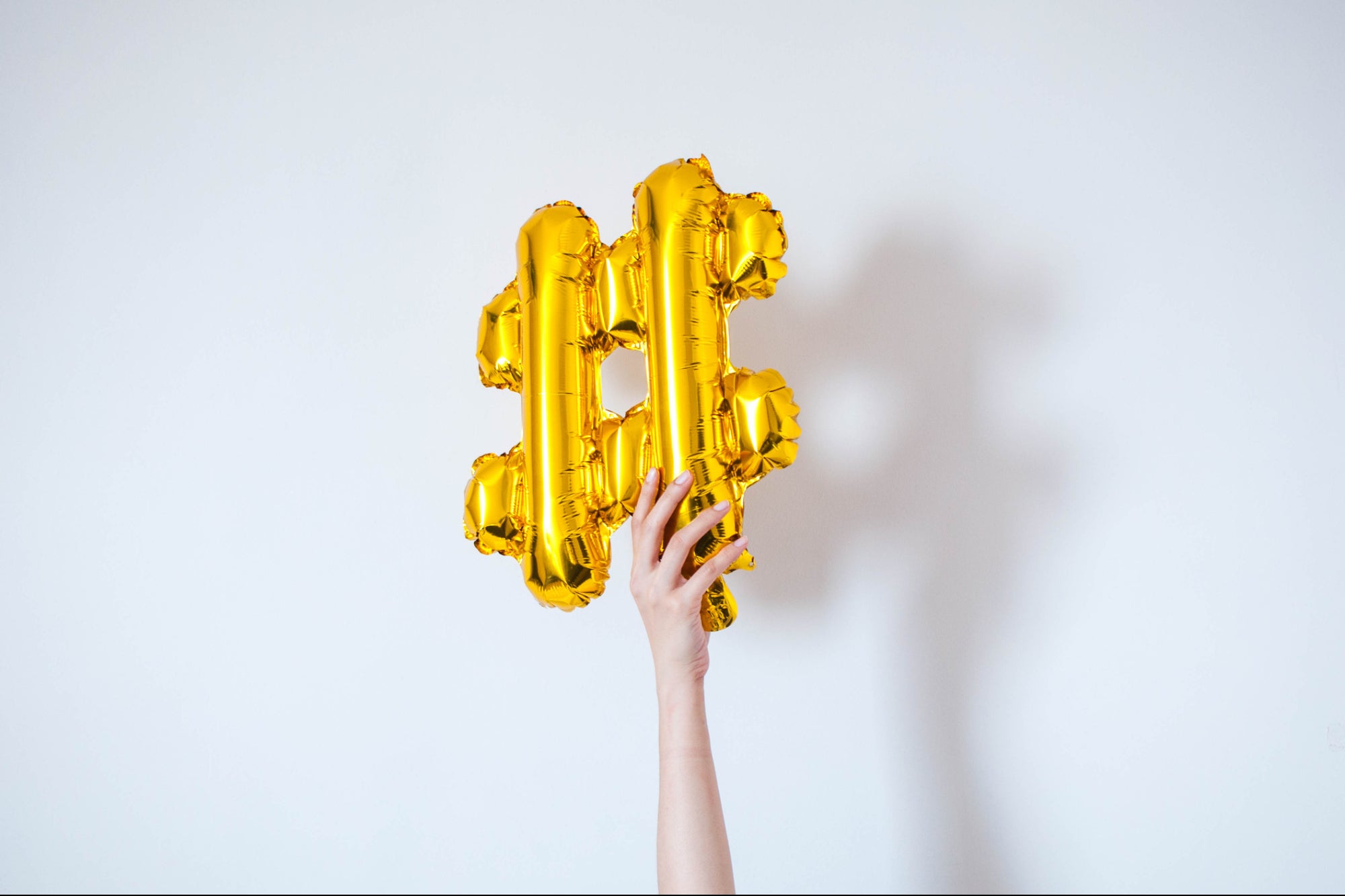 Whether you own a nonprofit or a social impact company, your cause deserves mass exposure. At times, it can feel challenging to utilize social media to unlock this. With so many competing causes and companies, much of it can feel like white noise. Fortunately, thanks to today’s social media accessibility, it’s easier than ever to get shares and more eyes on your cause’s content. A recent report by Statistica found that 95 percent of young adults follow a brand online. Social media isn’t just for friends and social engagements anymore.

Achieving virality is quite random, but there are a few social media hacks that can get you closer. Used consistently over time, these hacks can — at the very least — garner your cause more exposure than any of your previous social media efforts.

1. Capture attention right off the bat

Especially if you don’t yet have a big name or a significant following, it can be hard to fight for viewers’ attention. Because the average person has the attention span of a goldfish, they have to instantly be interested in your content in order to engage further. Garrett Adkins, the co-founder of Impact Media, says it’s “all about the first three seconds.”

“It is not the consumer’s job to give us their time. It is our goal and effort to receive it,” Adkins says. “We want to hook someone through a bold statement or intriguing question that both catches the eye and still aligns with the context of our message. It’s an art.”

How can you grab viewers from the start? Perhaps a surprising headline, a cliffhanger or a catchy first line. Your goal should be to make the viewer — who potentially has never even heard of your cause before — to read the next line of your caption or watch the next 20 seconds of your video.

Because many causes are rooted in human emotion, impact-oriented startups have a real opportunity in creating content that targets emotions. One powerful example of this was UNICEF’s fifth birthday campaign. Using the headline, “Every Child Deserves a 5th Birthday,” the campaign asked for viewers to submit a photo of themselves on their own fifth birthday. This did two things: It elicited emotion (especially seeing photos of very young children), and it also incorporated ownership, allowing viewers to contribute their own photos.

It will differ widely for every cause, but consider how you can put viewers in the shoes of who you’re impacting through your organization. How can you give them ownership and make the content interesting and emotional?

Related: A Breakdown of Every Major Social Media Platform for Business Owners

On the other side of the same coin, laughter is a human emotion that’s shareable. If you’ve ever stumbled across a meme or video that made you burst out laughing, you likely shared it with at least one other person. Because social impact companies typically have more serious causes, it can initially seem challenging to create humorous content around the mission.

A marketing campaign that did this well was from Movember, or No Shave November, which encourages men to talk about their mental health struggles through the month of November. Because “it gets better” is a common line in a mental health sense, Movember created a campaign featuring actors from The Office called “It gets fuller,” poking fun at growing a mustache and how hard it can be for some. This relatable, funny message still raised awareness for the cause and gained virality.

Get creative with your own ideas using these three guidelines. As long as you target human emotion and aim to capture the viewer right off the bat, you’re in business. It may take a few iterations, but eventually, you’ll create a piece of content or a marketing campaign that gains some serious exposure for your cause.

Artículo anteriorWhy Building a Personal Brand Is More Important Than Ever