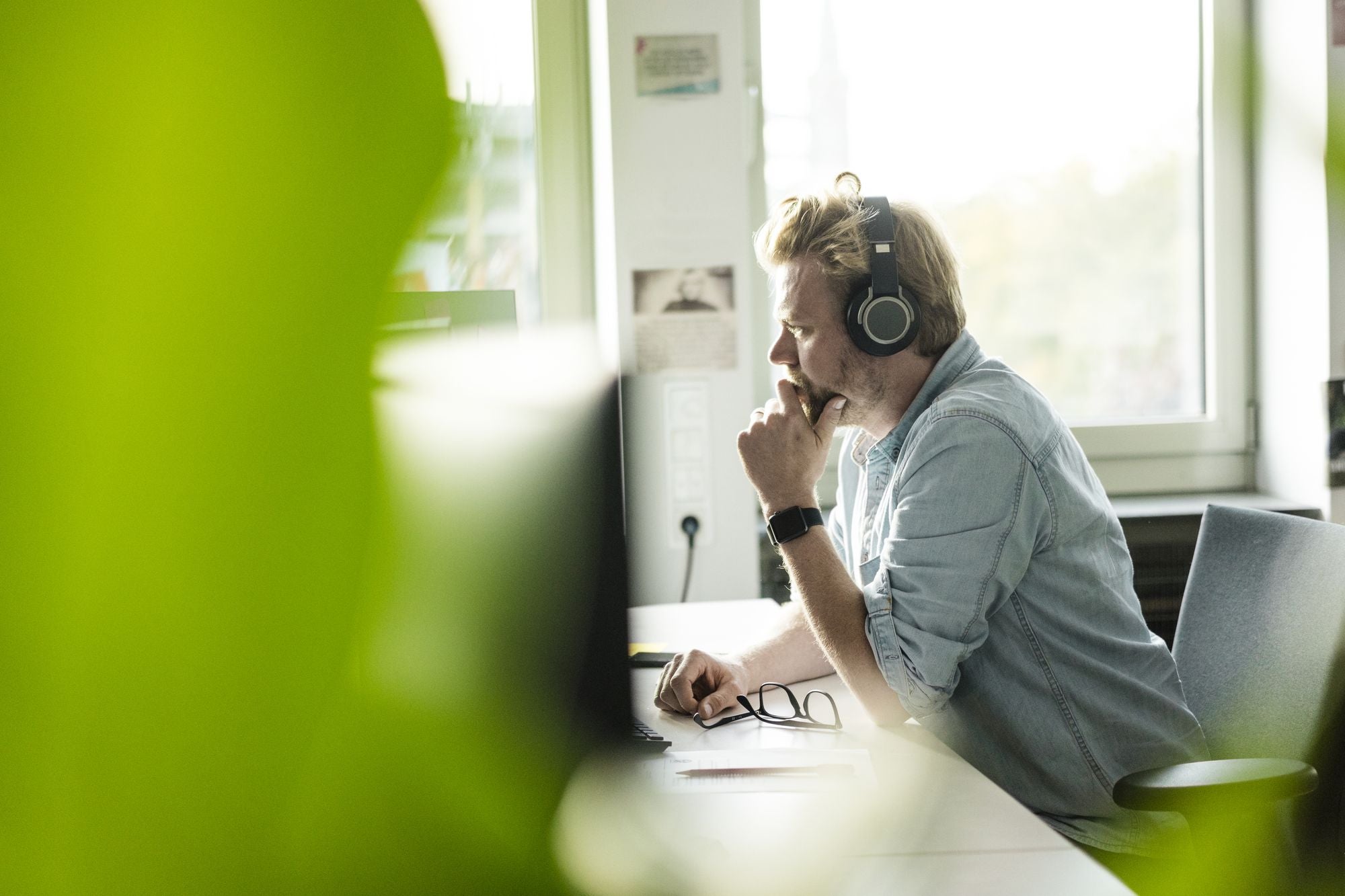 Don’t panic. We’ll also show you how to fix them.

An online course is a powerful, sustainable piece of cornerstone content that allows you to make money over the long term with minimal effort after the initial work has been put in. But if you do it wrong, you might be dumping resources, money and time into a losing proposition. An online course done right is an economic engine, but done wrong it’s an anchor. Watch out for these three common, but costly, mistakes that you must avoid in order to maximize your profits, effectiveness and visibility.

1. Failing to use repetition to your advantage.

The link between repetition and memory is concrete and well-studied. Spaced repetition, as described here by the Guardian, is a study technique that’s been in use since at least the 1930s, though it’s gained in popularity since the 1960s. Repetition drives home points, and it’s of paramount importance in any video or audio content.

Unlike written content, audio and video aren’t easy to go back and reread if you missed a point. Once it’s gone, it’s gone. Granted, you can rewind the video or audio if it’s recorded, but it’s less intuitive than just going back a paragraph and starting again. Some courses fly through information so fast that it’s hard for students to remember whether they’ve heard the point or not. That isn’t conducive to proper learning. For a course to be profitable, it has to be effective. You can maximize effectiveness by not just repeating, but using concepts to build on each other.

Repetition is also important for your course promotion. Every marketer, advertiser and salesperson knows the statistics by heart, but as Online Marketing Institute brings out, it takes seven to 13 touches before a prospect turns into a sale. Just putting the course out there and hoping for hits is akin to the old fishing method of putting a worm on a hook, throwing it out into the water with a bobber and waiting. You’ll catch a fish here and there if they’re really hungry, but to really maximize profits, you need to be intentional in choosing your bait, and you have to cast and reel in over and over. Repetition drives points home and sells people on your product. It’s the way our brains work; use it to your advantage.

Related: 10 Online Courses Under $11 to Make You a Smarter, Faster Entrepreneur

2. Failing to (really) understand your audience.

A course is no good if it isn’t aimed at the right audience. If you’re putting together a course aimed at digital natives,but all your audience is actually C-suite executives who aren’t technologically savvy, you’re going to lose — no matter how good your content is. In a recent email exchange, Mike Weiss of Client Management Academy affirmed that, “Audience research is hugely important for any online course,” adding, “When my wife and I were starting out trying to help people polish their courses, we were shocked at how many people barely put any effort into determining their audience. This is one of the most important, foundational things for any course, and if you get it wrong, you could be wasting your effort and pouring profit down the drain.”

Understanding your audience will help you in several different ways. Firstly, it will determine the direction of how you actually build your content. Your presentation and the parts you want to emphasize will fundamentally change depending on who’s reading, watching and listening. Secondly, it will determine who you market your course to. That plays into which platforms you use to promote, what advertising money you spend, which influencers you target and what custom audiences or search terms you target on Facebook and Google. Thirdly, it will help you find the unique selling proposition of your course. There are thousands of online courses out there, and probably plenty already in the niche you’re going after. What makes you different? You have to bring something to the table that your audience hasn’t heard before, and to do that you have to know who they are.

Data analyst and author Tomi Mester knew he wanted to create an online course, but he wasn’t sure what direction to go with it. To find out, he did something that more course-builders should emulate: He listened to what people were saying. In his subsequent, published case study, Mester called out three areas that were most helpful for him starting out: feedback from his established blog audience, brainstorming with more experienced course creators and negative feedback on other courses.

With those inputs, he was able to craft a course that would sell, and sell it did. He sold out his first course, and within the first couple of revisions of his course he generated $10,000 in sales. Not bad for not even having an email list to market to when he started out.

Mester also focused on something crucial in the follow-up stage: He didn’t stop listening. Every revision of his current course and the courses he continued to make came from feedback gleaned directly from his students. That willingness to listen allowed him to build to that $10,000 from a very small beginning, and he’s continuing to grow that success.

Running a good, profitable online course comes down to understanding who you’re aiming at, putting together high-quality course materials and marketing it effectively. It takes a willingness to do research and listen to feedback. In short, it necessitates a lot of the same characteristics as any other successful business venture. Do you want to turn a profit on your online courses? Avoid the above three errors and you’ll have your foundation set in no time.

Artículo anteriorYes, AI Can Make Company Websites Accessible to All